A woman caught herpes from a lipstick tester?! Find out the grossest things you can find in testers and how to use them safely 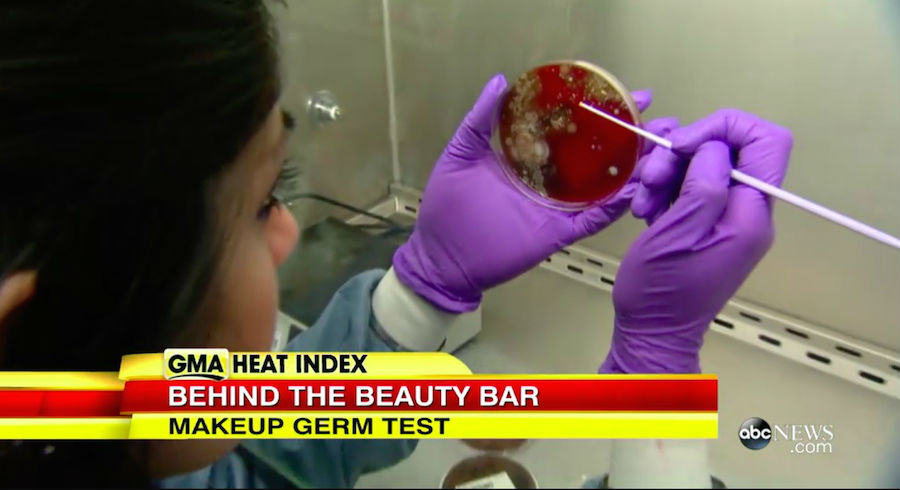 A Californian woman is suing giant cosmetics company Sephora, after claiming to have contracted oral herpes from a lipstick tester she used at the store.

The plantiff said that she used the tester at a store in Hollywood in October 2015 and was diagnosed with herpes after. Her lawsuit against Sephora was for their failure to warn her that testing products could cause her to contract the virus. 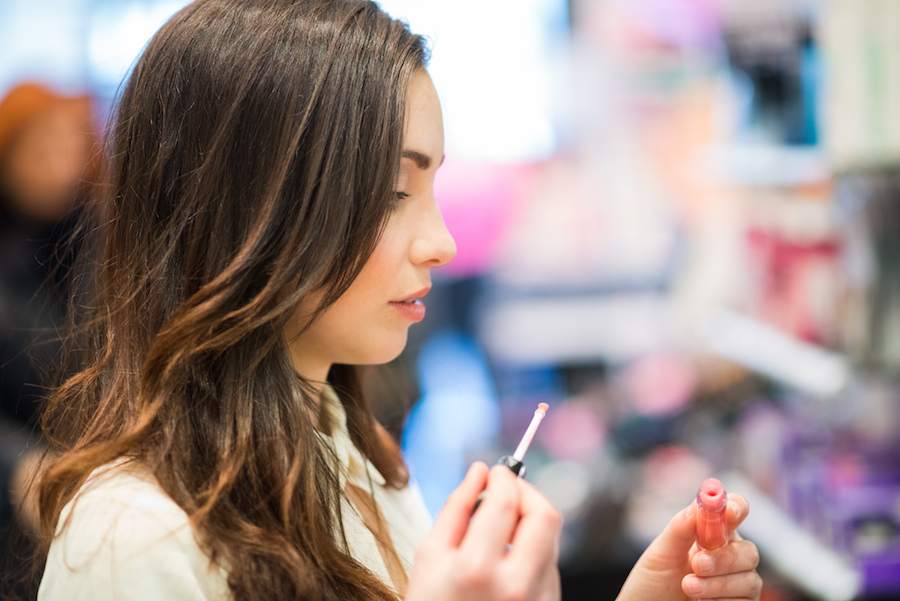 Live Science asked infectious disease specialist, Amesh Adalja, how common it was to pick up the herpes virus from a lipstick tester. Adalja said that it was not especially common, and it’s likely that the person already had the virus before she tested the product.

Adalja added that the virus is “clinically silent” but contagious, and could be spread through saliva and skin contact easily. In other words, if a person who had the virus had used the lipstick, and a second person used the product right after, there is a chance of infection, because the virus could survive for a few hours.

What happened to the Californian woman has allegedly happened before. A New York woman had also alleged to have picked up herpes from testing a lipstick at MAC Cosmetics in 2013. 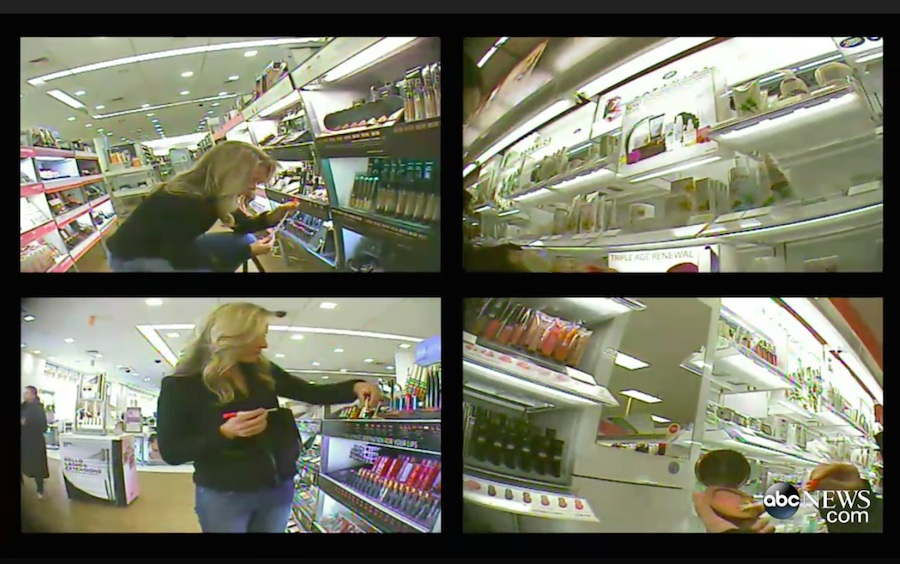 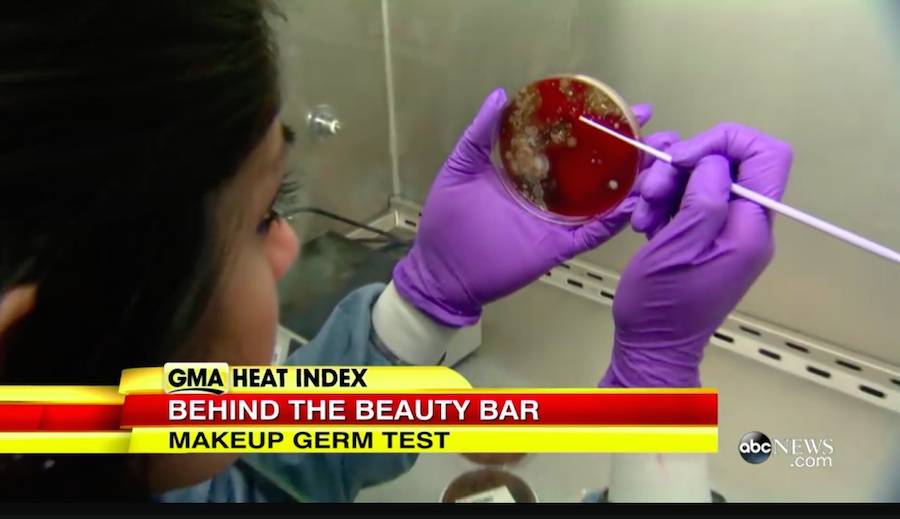 Good Morning America has also gone undercover in 2012 to test how safe makeup testers are. The TV programme secretly took samples from ten stores, and then sent them to New York University’s Microbiology department for tests.

The results came back and they found that 20% of the samples were found with significant amounts of mould, yeast, and even fecal matter.

As a rule of thumb, dermatologists and infectious disease experts would advise that it’s never a good idea to share lipsticks or toothbrushes.

Do Singaporeans use testers directly?

Weiling, 30, says that she feels skincare testers with pumps are safe to be used as they are, but she would shy away from jars.

“Some jar testers, like moisturisers, look very gross, with specks of dust and dents that show many people have dug their fingers in them. I wouldn’t really want to dig my finger in too,” she shares. 29-year-old YL is a lipstick-lover and says that if she’s at a drugstore, she typically swipes the tester on her wrist.

“I may not be able to tell how the colour would really look like on my lips, but I can use some imagination to get a good sense of the colour, so I could make a decision,” she says.

“But if I’m at a counter, I’ll ask the beauty advisor to help clean the lipstick tester for me. They typically scrapes away the top layer of lipstick so I could use it directly, or they scrape out some of the pigment from the side of the lipstick for me to apply on my lips,” YL shares.

However, there are women who are willing to take a risk.

Alina, 26, says that she sometimes use lipstick testers directly onto her lips, because “that’s the only way (she) could be sure that the colour is suitable.”

She adds that she will only do it if the tester looks relatively new.

When Daily Vanity shared with her about the woman who’s suing after catching herpes, Alina admits that she didn’t “think so much” nor considered the possibility that she could have caught something from testers. Redditors has shared on the Makeup Addiction Forum about some of the most disgusting stories they have seen or heard involving makeup testers. Here are a few of them:

Weiling also shared a horror tester story she had witnessed.

“I’ve seen a student drop a lipstick tester on the floor, and proceeded to smooth out damaged areas with her finger, before putting it back to where it was. Imagine if you were the next person to use it, and you tried it on your lips.”

How should you use makeup testers safely?

While beauty products generally contain preservatives that can guard against bacteria, you know that there are still risks involved in using testers directly, especially around areas like your mouth, eyes, and skin with open wounds. 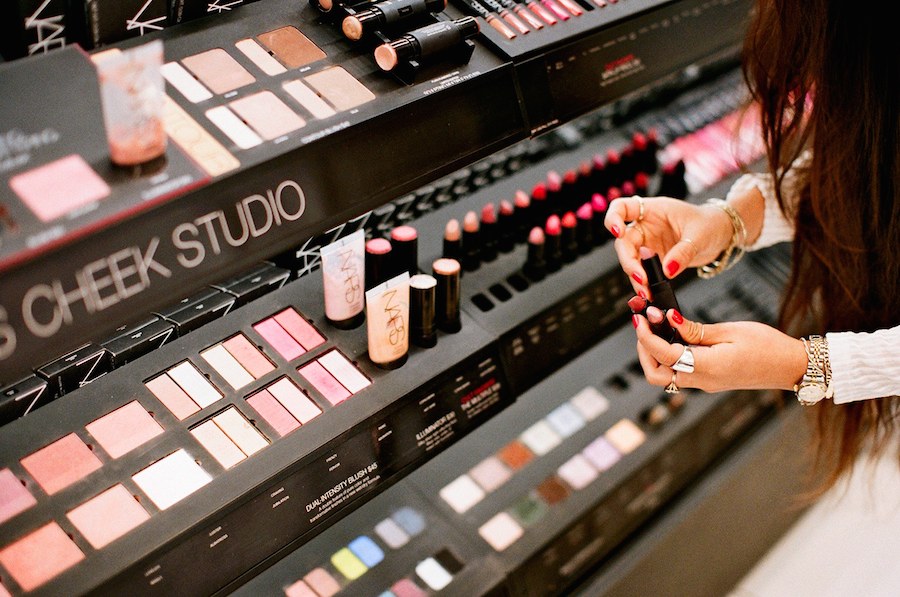 But this doesn’t mean that testers are useless, they certainly can give us some idea of whether we would like a product enough to make a purchase or not. The key is to use them safely, and here are some tips: