We’ve all been crazy over the latest iPhone X for a while now, and its recent release in stores here have only amped up Apple fever. One of the most talked-about new features in this latest installment of the smartphone is its face recognition technology, which is able to unlock your phone with a scan of your facial features.

Is the iPhone really all-knowing though? American YouTuber Promise Phan (sister-in-law to beauty guru Michelle Phan and a known makeup artist who transforms herself to look like celebrities with makeup) decided to pit herself against Apple, and challenge herself to keeping piling on makeup to see how much it takes for her face to be unrecognisable by the iPhone X face recognition feature. While she did not mention it, we think it’s likely that she has already applied base makeup and foundation on her face. Promise Phan scans her face with the phone to make sure it’s calibrated to her original look. 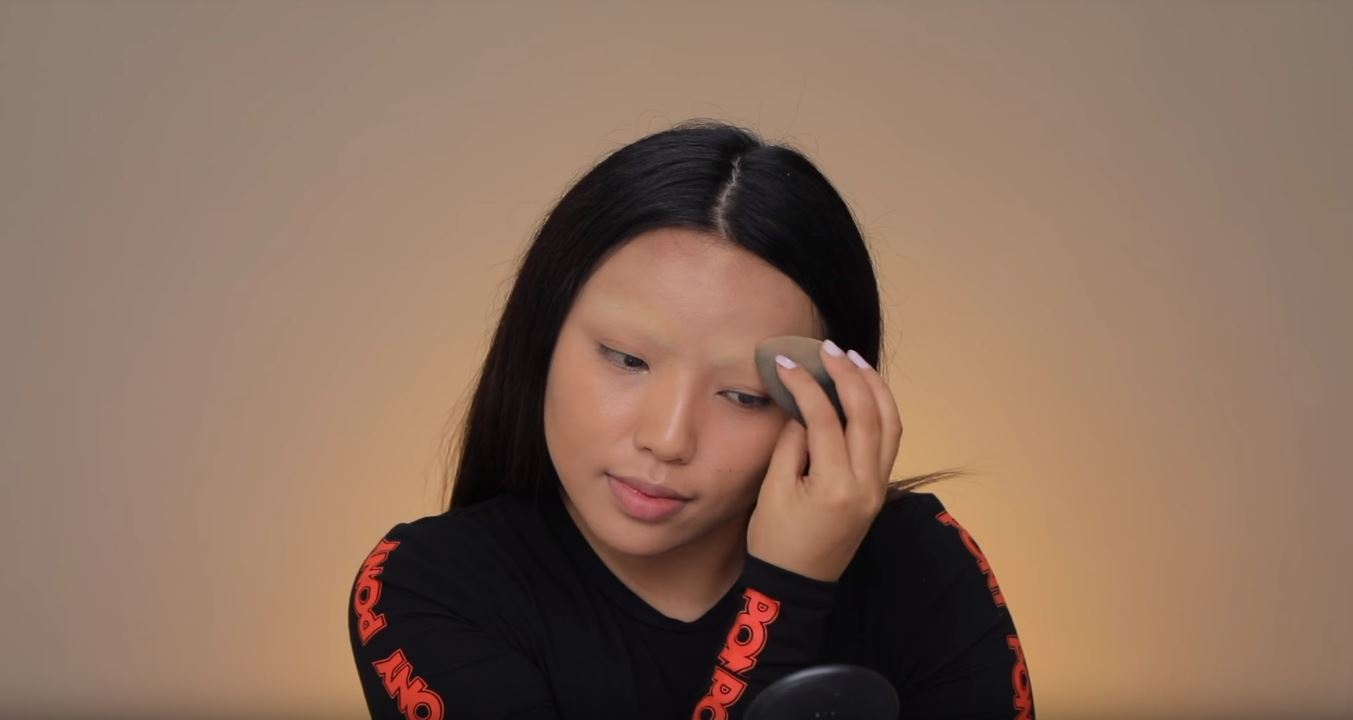 She glues down her eyebrows and applies concealer all over them, so she can draw an eyebrow look completely different from her natural brows. Unfortunately, her first attempt didn’t work out – her iPhone was still able to recognise her face and unlock itself. 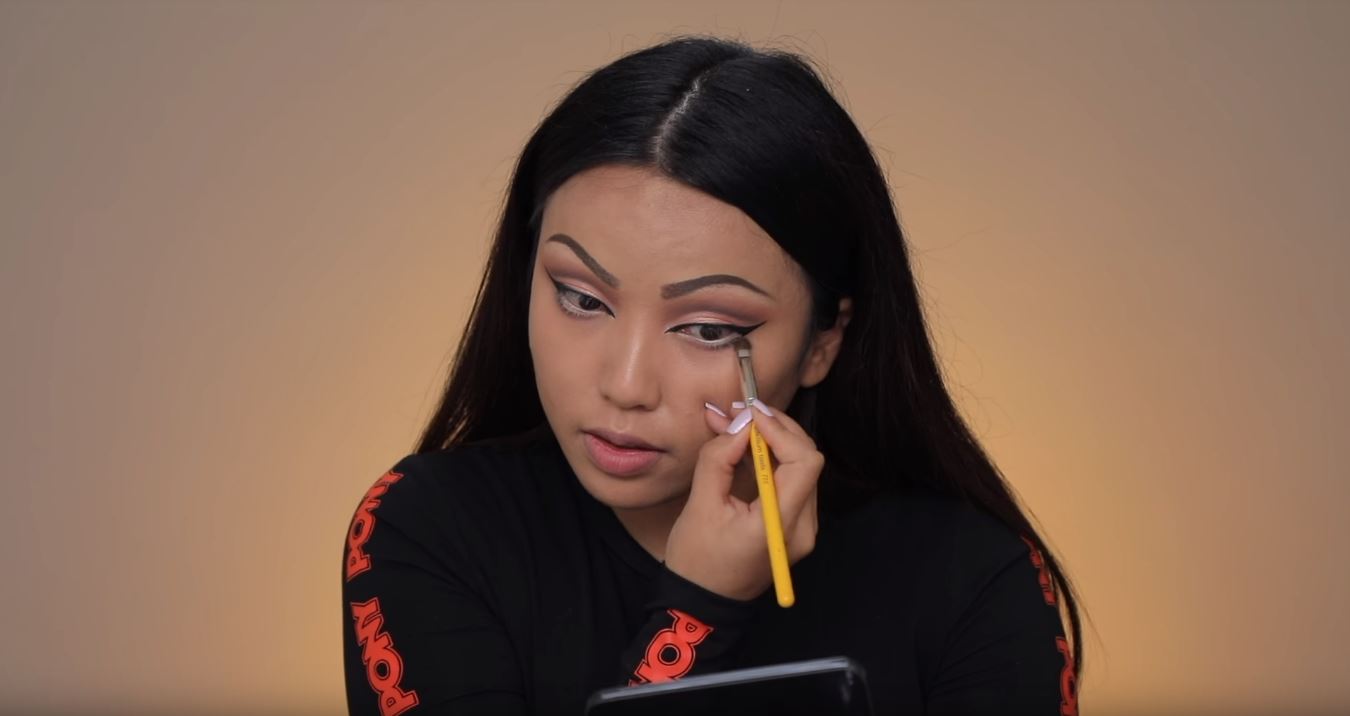 Promise next amps up the drama on her eye makeup. The eyeshadow look she does, plus the false eyelashes she puts on, really makes her eyes look a lot bigger than they originally are. 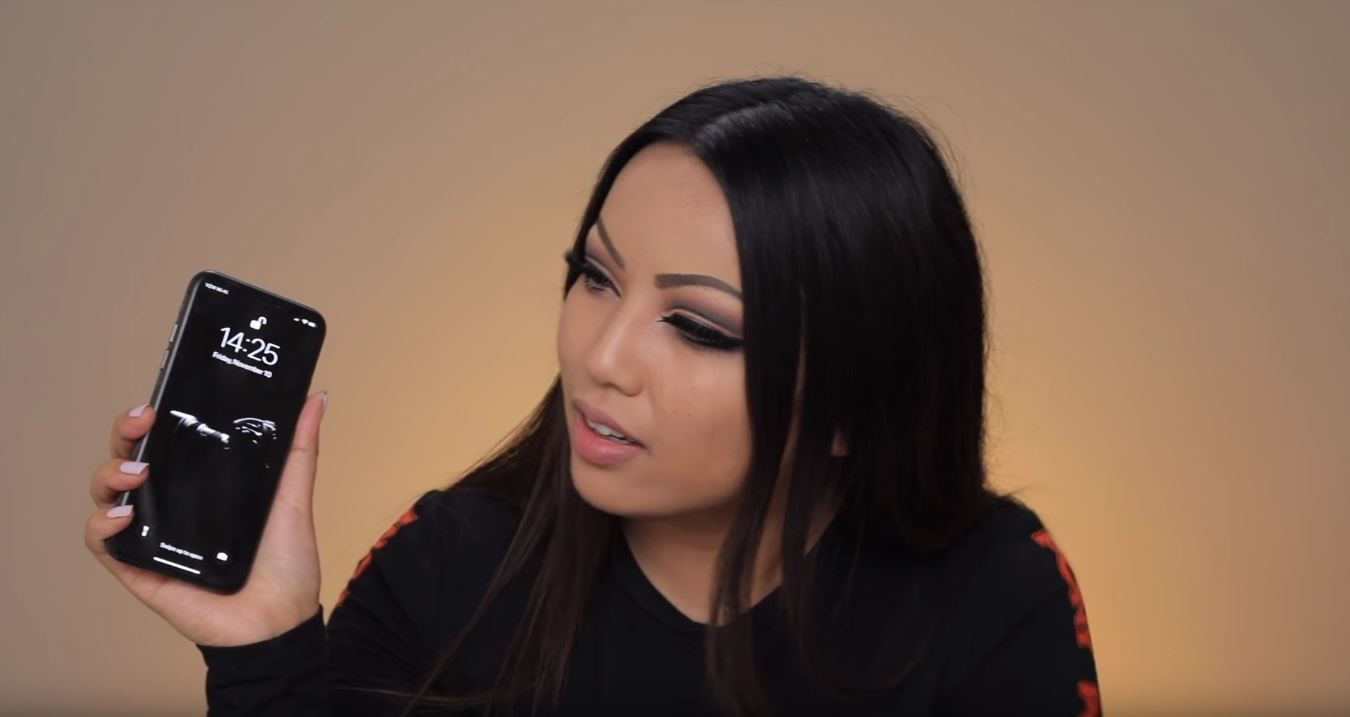 The iPhone is not so easily fooled, however. Her second attempt fails, as her phone still recognises her face and unlocks. 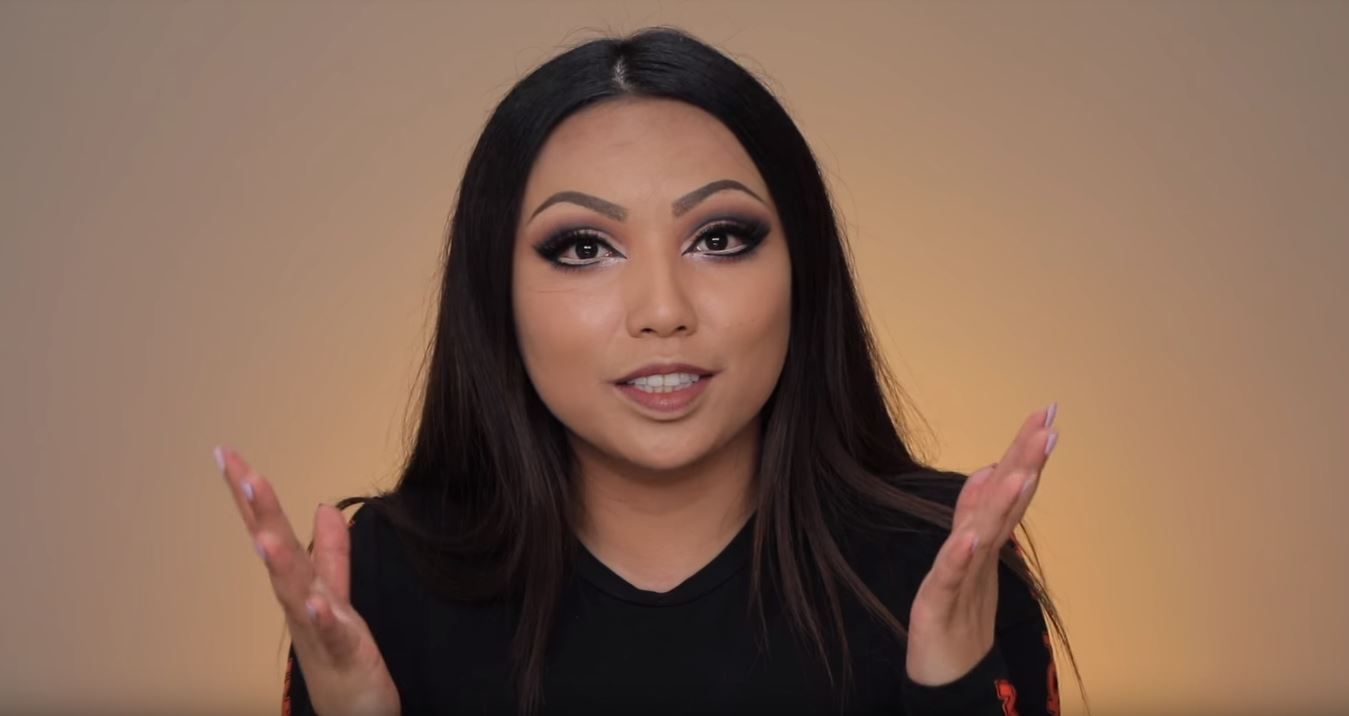 Next, she knocks out the colour of her natural lips, and draws them to look thinner – or what she calls “Emma Watson lips”. Another point to Apple, as Promise’s iPhone X still recognises her face and unlocks. 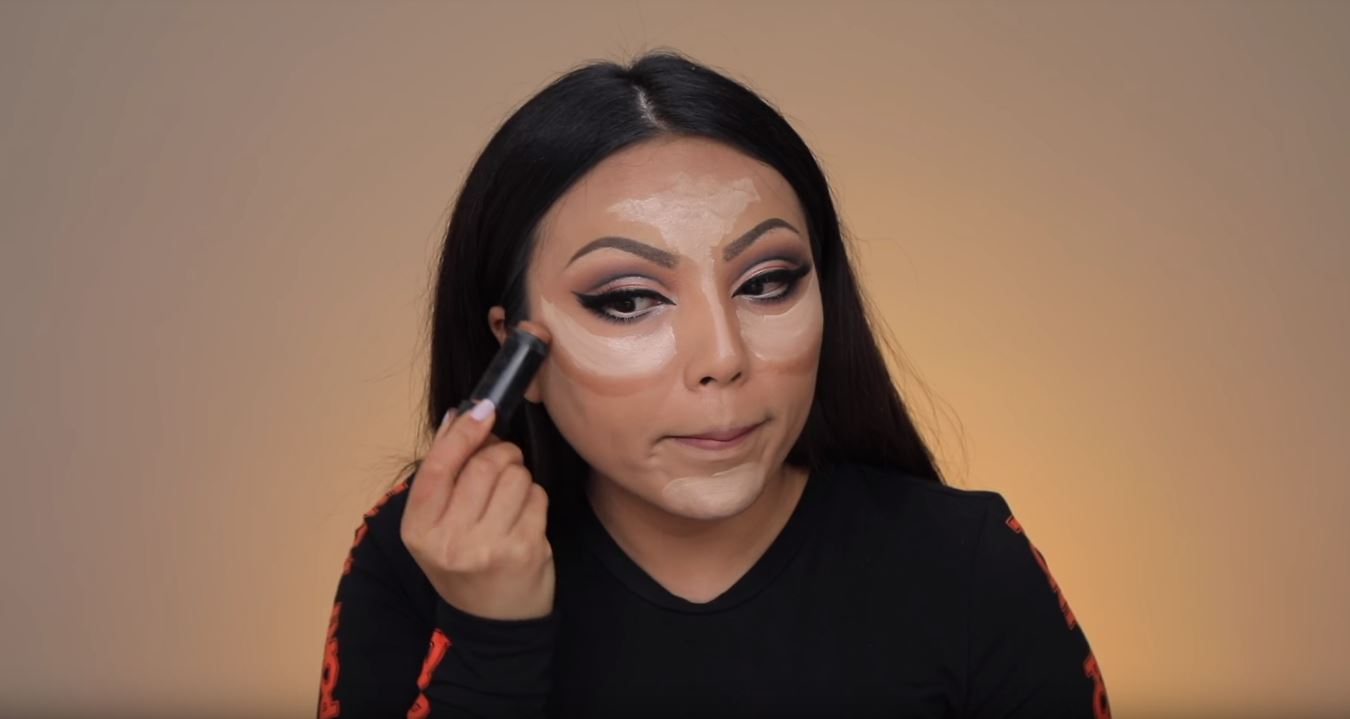 Promise then cranks it up a notch with some extreme contouring. It almost seems like she was finally successful in tricking her iPhone X! But, nope. On her second try, the iPhone X catches on and unlocks. Frustrated, Promise pulls out the big guns. She puts on a wig, and a pair of circle lenses. 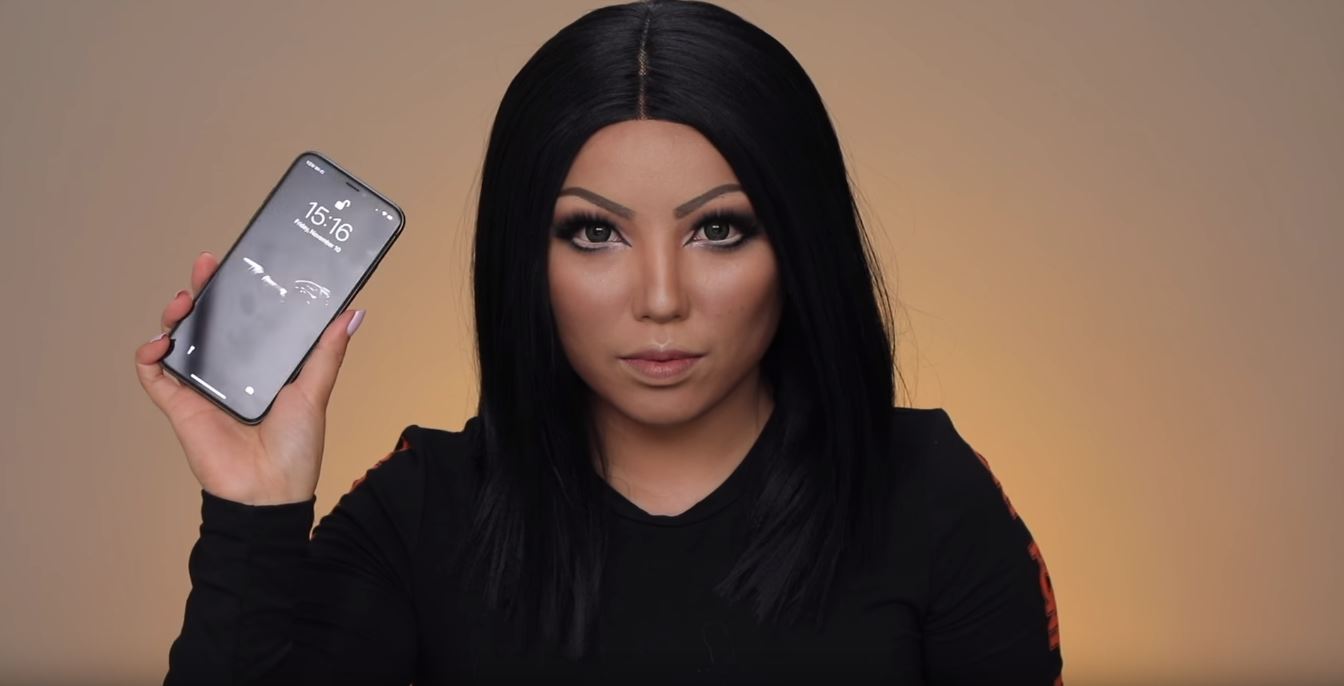 The iPhone still unlocks! At this point, we don’t know what magic the iPhone is using to recognise her face because we can barely recognise Promise from her original look earlier. Desperate times call for desperate measures. Promise busts out her Nose and Scar Wax that is used to make temporary face prosthetics. 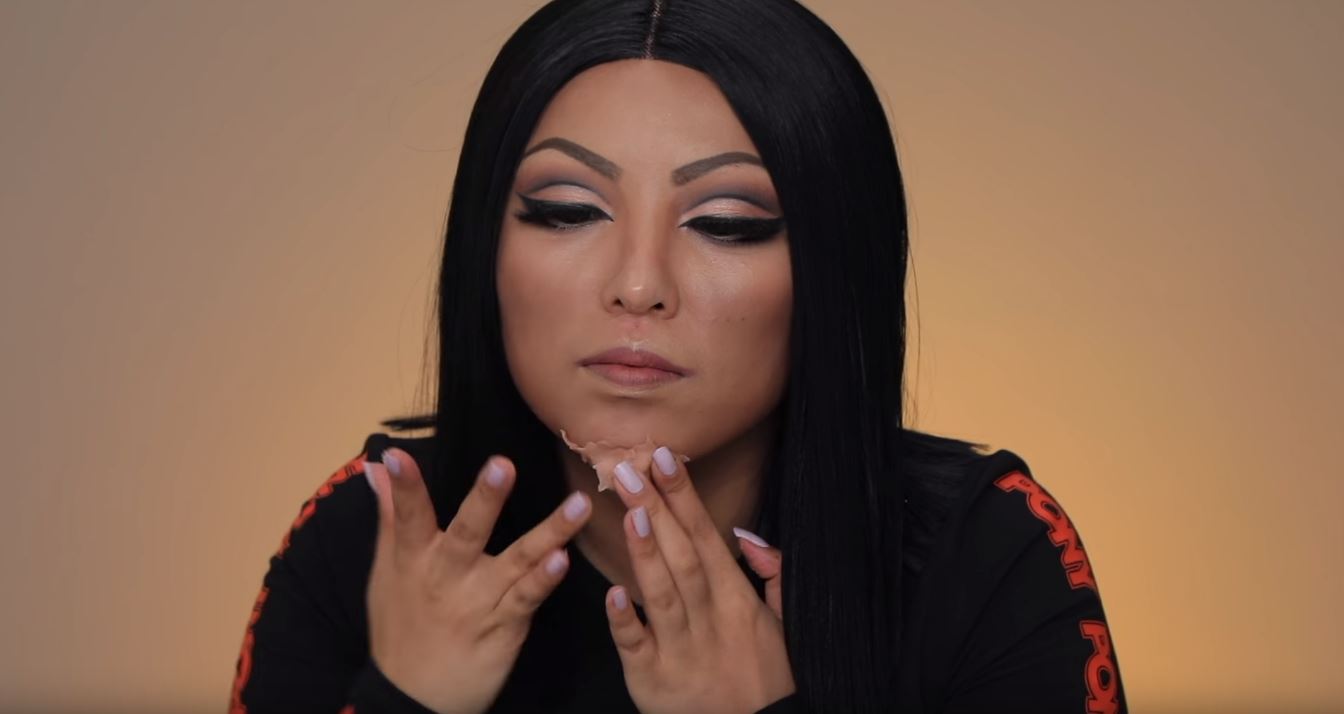 After applying the prosthetic wax, Promise’s nose is longer and sharper, and her chin has also been slightly elongated to form an exaggerated V-shaped jawline. Her efforts have finally paid off! Promise’s iPhone now no longer recognises her, and remains locked even after she tries the facial recognition multiple times. This is how much makeup and prosthetics it takes for your iPhone to un-recognise you.

Promise does mention that it might be because the iPhone uses 3D Facial Contouring technology, which recognises the depth and contours of your face, rather than the look of your actual features.

In lieu of her experiment, this makes sense, since the iPhone was only unable to recognise her after she added prosthetics, but was unfazed by the craziest makeup she could muster.

Check out the whole video below!

Mandy WongMandy is an avid bookworm by day, and a Youtube fiend by night. She is also a licensed pharmacist with a weakness for drugstore beauty. Her current be...Read More
Topics
american youtuberappleasian american youtubercontouringiphoneiphone xmakeupmakeup challengemichelle phanPromise Phanprostheticvideowigyoutuber