Park Shin-Hye’s “cucumber diet plan” helped her lose 10kg in 1 month! Plus, the actress shares another diet she turns to 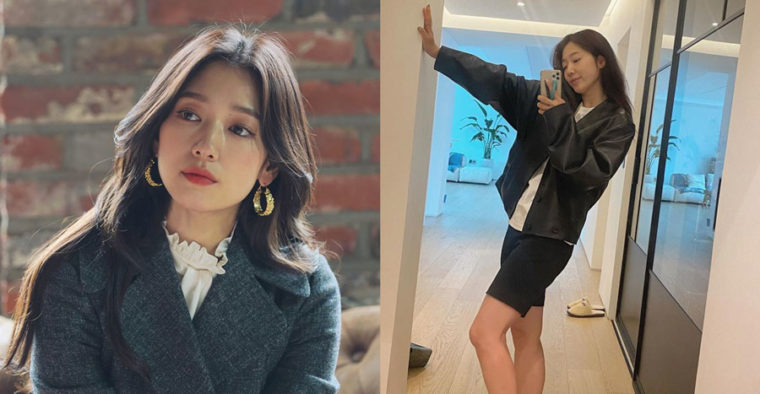 Known as one of Korea’s top actresses, Park Shin-Hye has captured the hearts of many with her natural beauty and superb acting chops. She has starred in various hit dramas such as The Heirs, Pinocchio, and most recently, Sisyphus: The Myth. 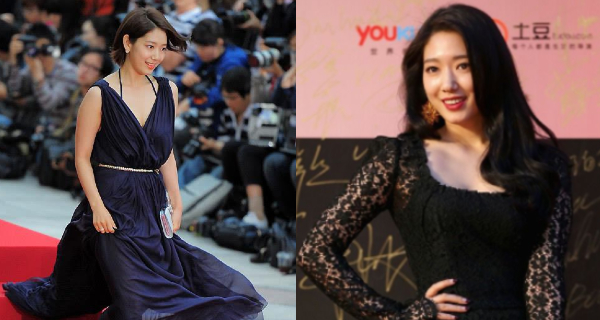 However, the actress did not have it easy from the start. Park Shin-Hye’s body shape was always on the curvier side, and because of that, she often received criticism from Korean netizens about her physical appearance, which didn’t fit into conventional Korean beauty standards.

The actress then implemented the “cucumber diet” to help her shed weight and keep it off, and she managed to lose 10kg at the end of a month. Keep reading to discover Park Shin-Hye’s diet and workout routine.

While she does alter this diet occasionally according to her needs, the food she consumes remain more or less the same, which often includes eating more greens and avoiding carbs where possible. The actress splits the diet up into two meals a day sometimes when she needs a little more energy. 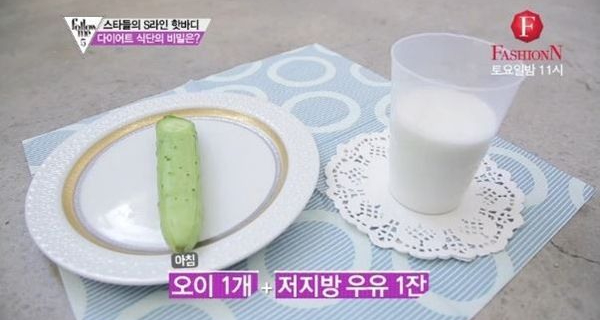 Breakfast consists of a cucumber and a glass of milk.

Cucumbers are naturally low in calories as well as protein and fat, which are two essential macronutrients. While they can keep you full thanks to their high water content, a single 300-gram cucumber only provides two grams of protein and 0.3 grams of fat.

This is why milk is also added to her breakfast. It’s packed with important nutrients, such as calcium, B vitamins, phosphorus, potassium, and vitamin D. Plus, it’s an excellent source of protein. 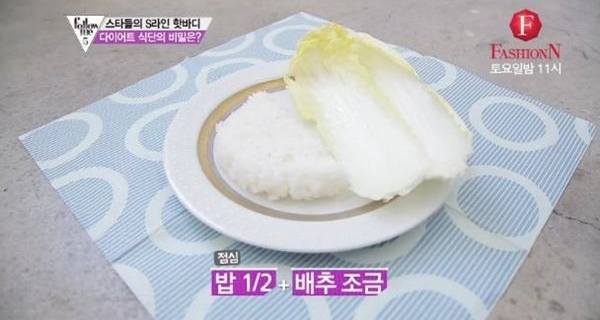 For lunch, Park Shin-Hye has half a bowl of rice and two leaves of cabbage.

Our bodies rely on a good amount of carbohydrates to act as fuel, which is why rice a crucial component of her diet. The healthy carbs found in rice turns into a great source of energy, and it’s loaded with minerals and vitamins to power us through the day.

Cabbage is very low in calories and high in fibre, so it’s ideal to incorporate this vegetable in your diet. Cabbages also contain small amounts of other micronutrients, including vitamin A, iron and riboflavin. 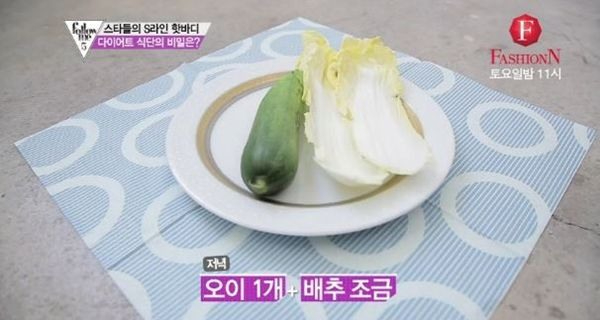 The actress eats a whole cucumber again for dinner, as well as two cabbage leaves, and she doesn’t consume anything after 6pm.

When it comes to beverages, Park Shin-Hye does not consume any sweet drinks or unhealthy desserts during her diet routine. She only drinks water (of course), red bean water, as well as pumpkin water to reduce bloating.

The above-mentioned cucumber diet is definitely not sustainable in the long run, which is why the actress turns to the tomato diet when the cucumber diet gets too extreme. Here’s what her meals consist of. 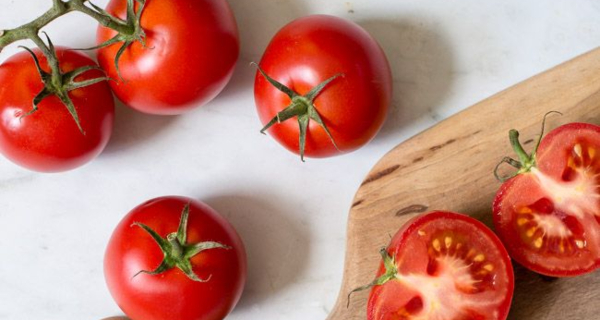 Along with her extreme diet, Park Shin-Hye also exercises regularly on top of her hectic schedule. She has shared plenty of different exercises she tries, such as cycling and running up to three times a week.

Additionally, she has dabbled in various types of sports, such as golf and pilates. The actress is also often spotted at the gym!

Most recently, Park Shin-Hye has been into Tanzplay, which is an activity that’s been gaining popularity in Korea. It is basically a form of exercise that combines ballet, yoga, and pilates to work out all the muscles in our body while strengthening them. Actresses such as Cho Yeo-Jeong and Yoon Seung Ah are also fans of this exercise.

Her latest drama, Sisyphus: The Myth also involves a lot of action sequences, which is why she’s been keeping fit recently too.

Park Shin-Hye’s diets can get pretty extreme and it’s definitely not something we’d recommend adopting for months on end. It is still incredibly important to consume all the necessary nutrients that our body needs daily. However, if you’re looking to lose a little weight you may have put on, you can try the actress’ diets and fitness routine.