This woman popped her pimple and ended up in the emergency room, because of a bad habit most of us have 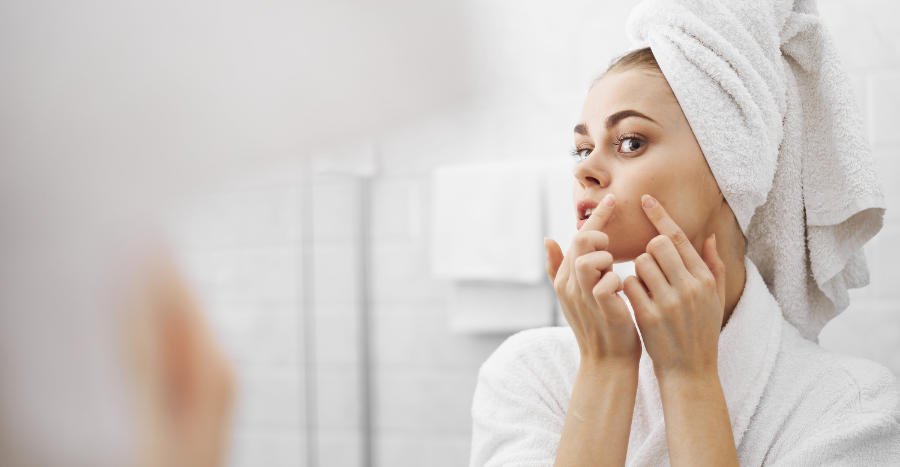 We’re all guilty of it – picking at what looks like a pimple on our face. But perhaps what happened to one woman is going to get us to think twice before we succumb to the temptation to pop another zit.

21-year-old Katie Wright picked at what she thought was a pimple on her face. This made her whole face swelled up so badly that she had to be sent to the emergency room. 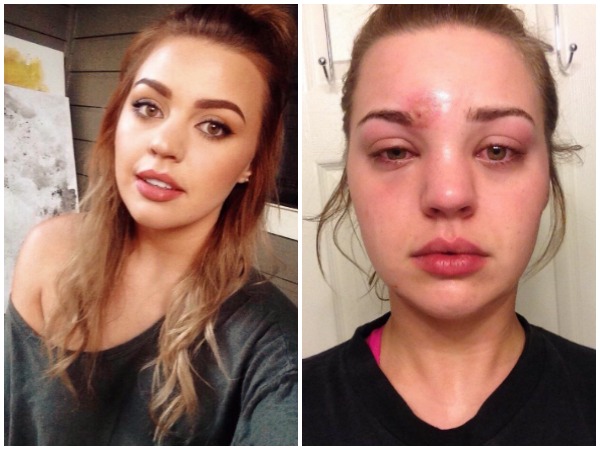 Wright shared that it looked like a “giant under-the-skin pimple” that was hurting and became “too painful to ignore”. After picking at it, her face swelled, hurt, and the wound got bigger. She described the feeling as “like something was going to burst out of my skin”. She visited the emergency room and it turned out that it was a serious case of Cellulitis, a version of Staph infection. 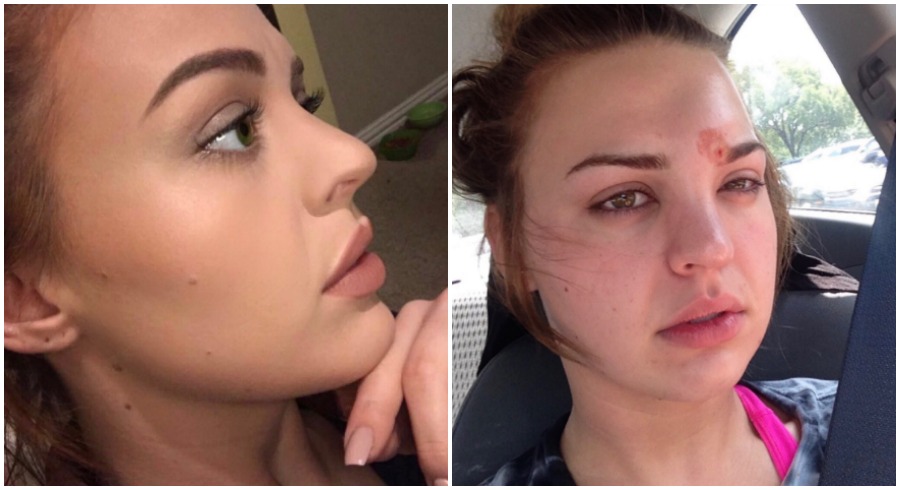 Thank you @lindsaygholmes for this article! Cellulitis is serious and often undiagnosed. Be careful y’all ❤️https://t.co/9cbggUuYiE

Wright further explained that because the infection was found on her face, it was dangerous, with a risk of it spreading and infecting her brain or eyes. She also said that she believes her infection is caused by not washing the spoolie of her eyebrow pencil.

Thankfully, Wright has managed to receive medical treatments and her life and eyesight aren’t in danger.