Sa Sa is suddenly closing all its stores in Taiwan?! 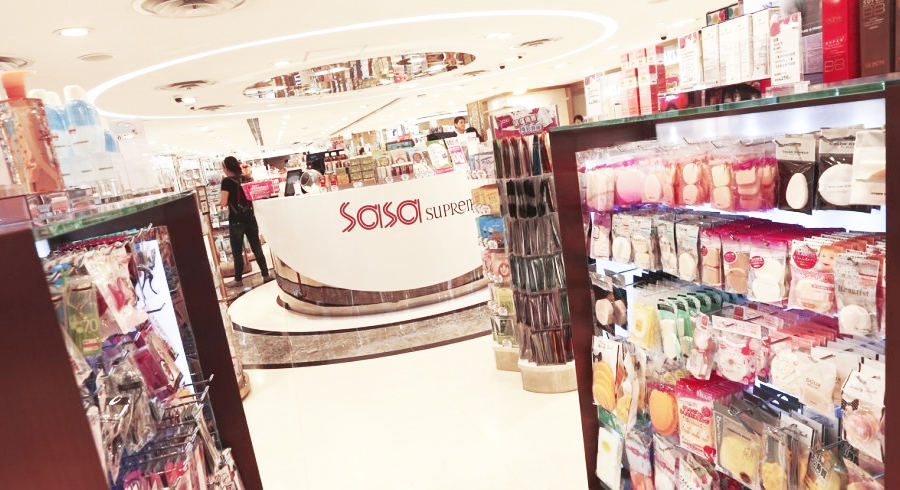 All of us have known and probably patronised Sa Sa at some point before, so we were shocked to hear the sudden news that they would be closing all their stores in Taiwan. All 21 stores opened by the Hong Kong cosmetics retailer will be closing by the end of March after “six straight years of losses”, according to South China Morning Post. It was also said that 260 employees were expected to be affected by the closure.

The announcement apparently caught many off guard. When South China Morning Post contacted three employees at the store’s Taipei branches, they reportedly were unaware of the chain’s closure and “had not been briefed about severance arrangements”. 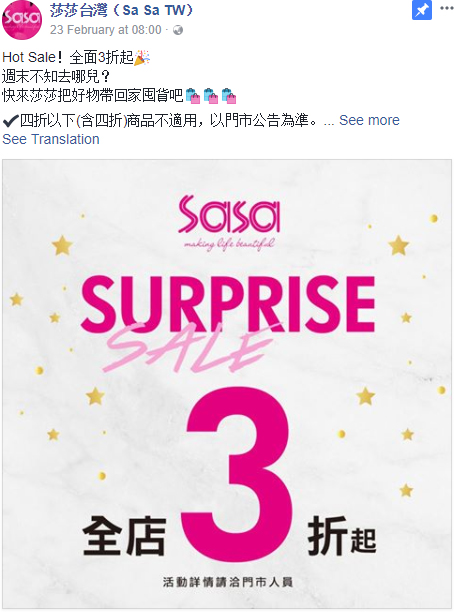 To add more bewilderment to the mix, Sa Sa Taiwan’s Facebook page was still very much active as little as four days ago when they posted up a notice announcing a storewide 30% discount. The discounts were not reported to be related to the retailer’s departure from Taiwan.

We have reached out to Sa Sa Singapore for comments on how the closure of Sa Sa Taiwan would affect business here, and will update this article once we hear back from them.

A representative told us that Sa Sa Singapore recorded a 3.6% turnover growth, and is now “cautiously expanding [their] network locally”.

The chain recently opened a new outlet at Seletar Mall on 9 February 2018, designed to be a concept store modeled after the likes of “its successful predecessor”, the Sa Sa outlet at Causeway Point opened in November 2017.

Sa Sa Singapore will be bringing this new concept to more malls and aim to provide “the best shopping experience to all its shoppers” in accordance to their corporate mission: “To offer quality and comprehensive beauty solutions to our customers”.