It doesn’t seem all that long ago when 3D-printing was a thing of science fiction.

When it first appeared on the scene, it was certainly a novelty but how many of us actually believed that it would one day revolutionise manufacturing?

You know things are about to get real serious when 3D-printing is taken up by a luxury beauty brand and used as a legit process to build mascara brushes, layer by painstaking layer, into a masterpiece of precise perfection.

The first 3D-printed mascara brush on the mass market A masterpiece is what you get when you buy the all-new Le Volume Revolutione de Chanel, a mascara project more than a decade in the making.

Recognising the potential of 3D-printing from as early as 2001, Chanel took another six years to finally patent the manufacture of cosmetic applicators by 3D-printing, and specifically that of a mascara brush. That’s right: you’ll only be able to get 3D-printed mascara brushes from Chanel. 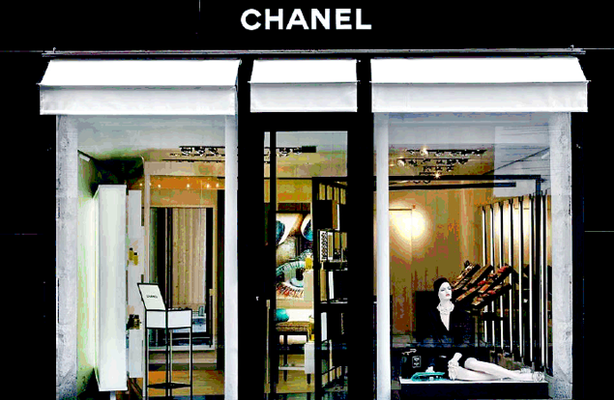 Working with French firm Erpro 3D Factory, Chanel used the speed of 3D-printing to their advantage, reworking the design and the formula over a hundred times before they were finally satisfied with this pinnacle of perfection: the Le Volume Revolutione de Chanel.

What’s so different about a 3D-printed brush?

Unlike traditional mascara wands, which are typically made of smooth silicone or rubber, a 3D-printed mascara brush has a “granular texture” which is bumpy and rough to the touch. This allows more product to be on the brush at any point in time, and also helps more product get on to your lashes.

The bristles of a 3D-printed mascara brush also has “micro-cavities”, basically small holes, so that mascara can be absorbed in the precise amount needed to enhance lash volume without having to re-dip the wand into the tube.

The 3D-printed bristles can also be arranged millimeters apart, reducing the frequency of clumps and ensuring that the product is distributed evenly over the lash. No more spider lashes!

The availability of the Le Volume Revolutione de Chanel in Singapore is not yet confirmed.