A woman’s face swelled out after using a beauty product that she purchased from a student online.

This happened last week in Malaysia, reported The Star Online. Mastura Abu Bakar, 36, was not a stranger to the product. She told the newspaper that she had used the same product a few times this year. She replenished it last week, by purchasing it from a college student online for RM50 (approximately SGD16). After using the product she bought, she felt pain in her face, before her skin turned red and felt itchy. Then, her cheeks swelled up and she had difficulty opening her eyes. Her daily activities, including her sleep, was interrupted.

“I had used the same product several times and saw differences in my skin which became more smooth and beautiful.

“But once I used the product purchased on Thursday, my face swelled up on Saturday,” she told The Star Online.

Not being able to put up with the pain, she cancelled her weekend holiday plans and visited a clinic near her home. She was given medicine, and was referred to a skin specialist in Hospital Melaka.

The report did not reveal the name of the product she used.

How do you prevent this from happening to you?

Here’s what a doctor says

The Star Online spoke to a Dr Aidil Azry Datuk Mokhtar, a specialist in Aesthetic medicine. He shared that beauty products such as whitening creams, which work quickly, contain chemicals that could cause skin thinning, redness, sensitivity, and even higher risk to skin cancer. 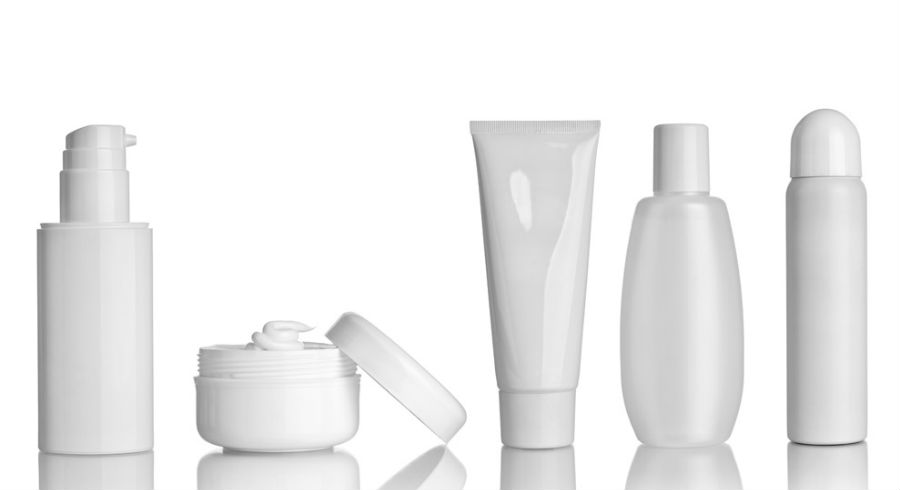 Some of these chemicals include raksa, hydrouinone, tretinoin, asid azleaik and betamethasone.

The doctor said that more than 20 people had visited him for skin problems related to use of beauty products that contained these chemicals, in this year alone. He added that these chemicals never received the approval of the Ministry of Health in Malaysia.

Other tips that will help 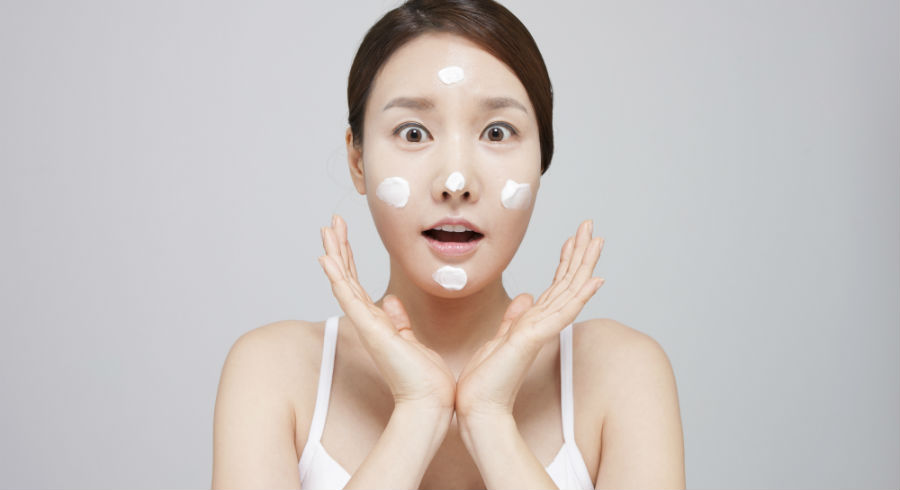