Yanxi Palace nails in Singapore? Oh yes, check out where you can get them at and ogle at the gorgeous designs! 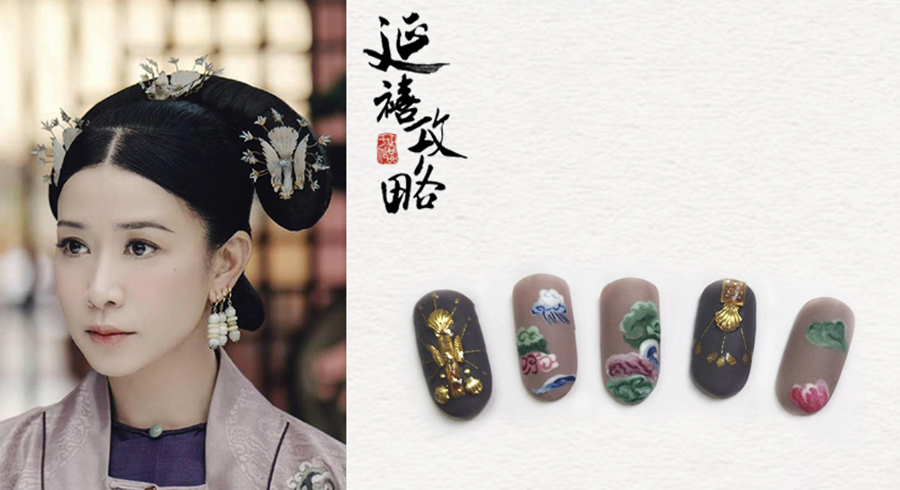 Whether or not you’re a fan of the insanely popular drama series Yanxi Palace, you’re going to be in love with nails inspired by the costumes in the show. We know we absolutely are!

We’ve previously featured a Malaysian-based salon that has created several nail looks inspired by Yanxi Palace, and Daily Vanity readers went crazy over it. With only one regret, of course – that it’s not available in Singapore. Now, guess what! We’ve found several salons that offers Yanxi Palace inspired nail looks too!

Ready to ogle at the Yanxi Palace inspired nail looks that these talented nail salons have created? Here are some of the best looks from each salon: 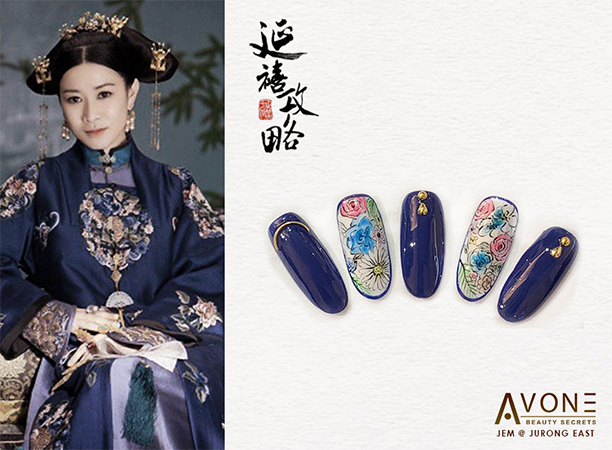 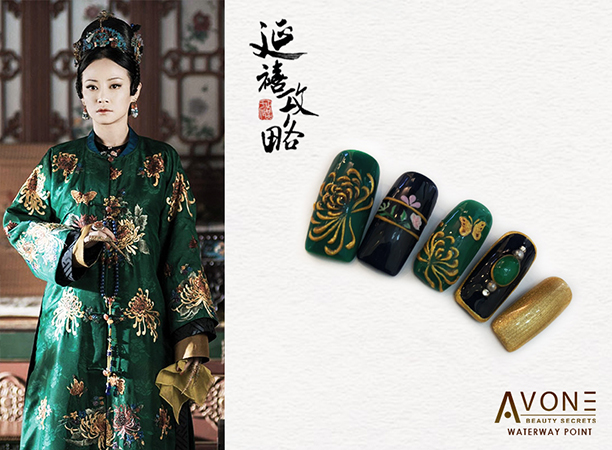 You can get these gorgeous Yanxi-inspired express gelish manicure done on your nails at SGD128 only! Plus if you’re one of the first 20 customers** who redeem the voucher at each of the outlets stated below, you’ll get a free $50 voucher redeemable for any regular priced service with a min. spend of $80 (Only applicable for next visit)!