Fan BingBing lost 6kg in 1 week based on this diet plan, and the Internet is absolutely shaken 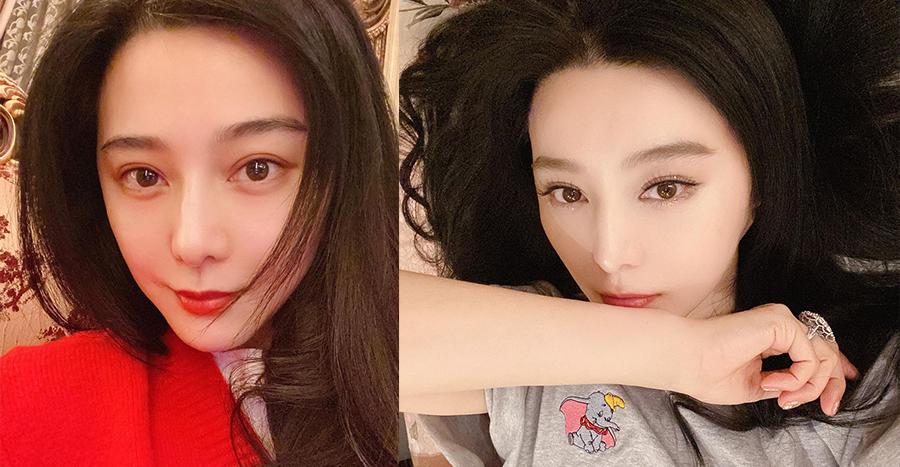 Since the release of her breakthrough film Cell Phone, which was the highest-grossing movie in China that year, Fan BingBing became a household name.

She has since gone on to make appearances in international movies like X-Men: Days of Future Past and My Way, a Korean movie.

More recently, the actress and model has garnered a lot of attention on Chinese social media for shedding 6kg in just one week.

The shocking weight loss over a short period of time has the Internet disturbed and concerned. The actress recently revealed the diet plan. Have a look for yourself. 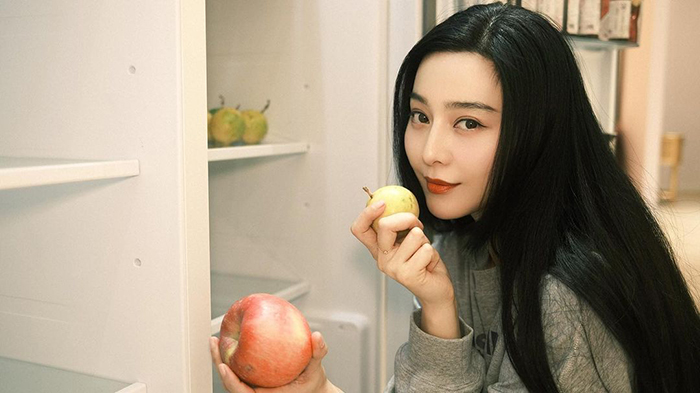 Due to the requirement of going without food for extended periods of time, Fan BingBing’s weight loss strategy is basically a fasting technique.

She drank apple cider vinegar in the morning on the first day and had plenty of water all day. She would also have lemon and passionfruit juice during the first three days.

On the fourth day, she would drink red jujube water to restore her qi.

While she abstained from consuming anything other than liquids for these seven days, she occasionally had a little protein powder mixed with water to boost her energy.

In addition to dieting, she chose to exercise throughout the week by walking for many kilometres.

On the final day, she experienced small heart palpitations after a lengthy walk, but otherwise, she was fine. She even noticed that her skin started to look better.

How to introduce food back into your diet 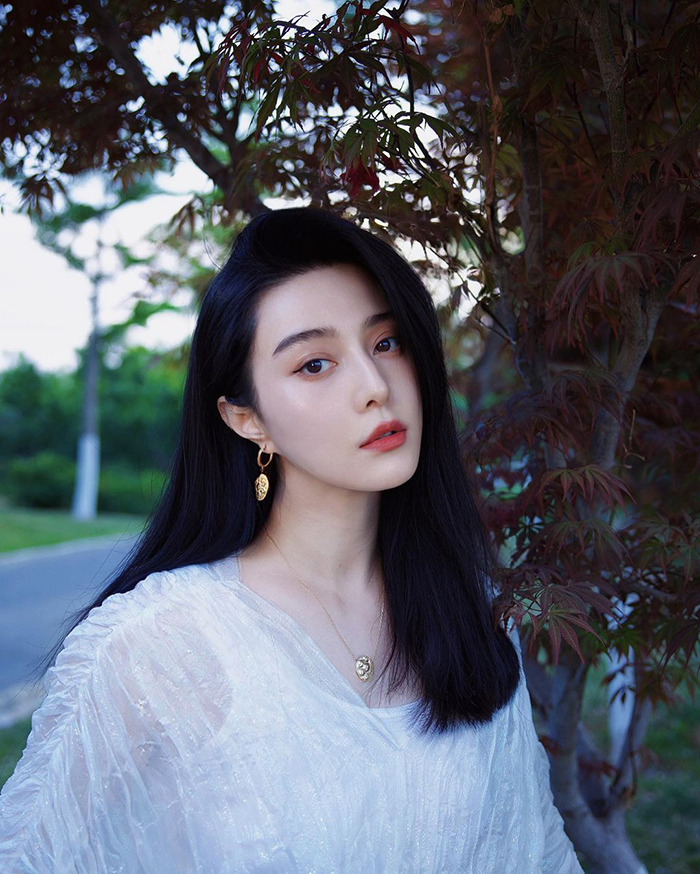 Following the fast, one must exercise caution when eating again because doing so too quickly or in excess can easily upset the stomach and cause you to put the weight back on.

On the eighth day, Fan BingBing started introducing steamed chicken into her diet. She started eating more food at each meal gradually.

It is advised to have a modest amount of protein during the first two days following the fast and to begin consuming vegetables, fruits, milk, and yoghurt on the third day after the diet.

Even though this fasting technique is incredibly successful for losing weight, you have to listen to your body and pay attention to its needs.

Before you fully commit to this weight loss regimen, make sure you monitor the way your body feels during the first few days.