We know about her workouts, but here are Gal Gadot’s TRUE secrets to her Wonder Woman body Graceful, lithe and powerful. Those words are aptly used to describe Gal Gadot’s turn as the titular Wonder Woman on screen.

While her supermodel background gave her the looks necessary to pull off the role, Gal Gadot needed to pack on 14 pounds of toned muscle to fill the boots of the Amazon Queen.

Her well-known “Barbell Complex” workout was really only 40% of the whole story, and anyone who tells you just about the Wonder Woman workout probably forgot to mention a few things. For example… 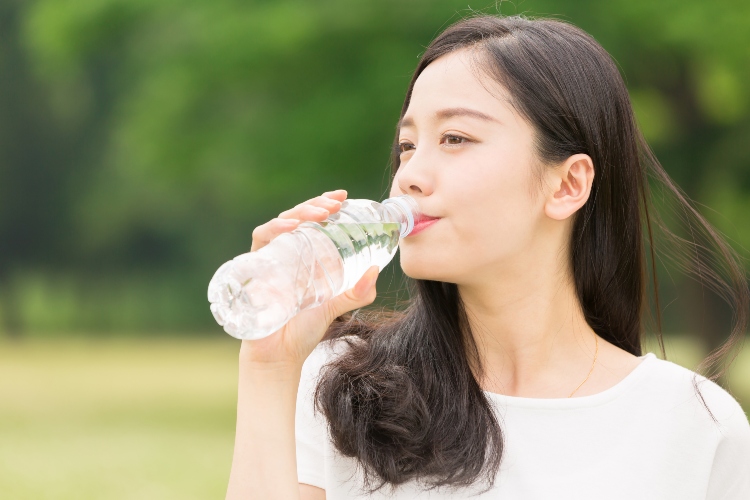 Gal Gadot’s training team recommended that she drank at least 1 gallon of water everyday. Why? Water doesn’t just hydrate. It also keeps the tummy fuller for longer, and staves off hunger pangs. The more water you drink, the less likely you’ll want to snack. Additionally, the abundance of water will help to fuel endurance, which is very important for getting through those gruelling workouts!

2. She prioritised vegetables and fibre

If you notice carefully, there’s a solid mix of carbs and fibre in this meal. The toast is great for putting some carbohydrates into the body, but that celery is what’s going to fill the tummy up fast. Throw in the abundance of vitamins from the tomatoes and some fat from the avocados, and you’ve got a meal fit for a superhero!

3. She has her cheat days too! 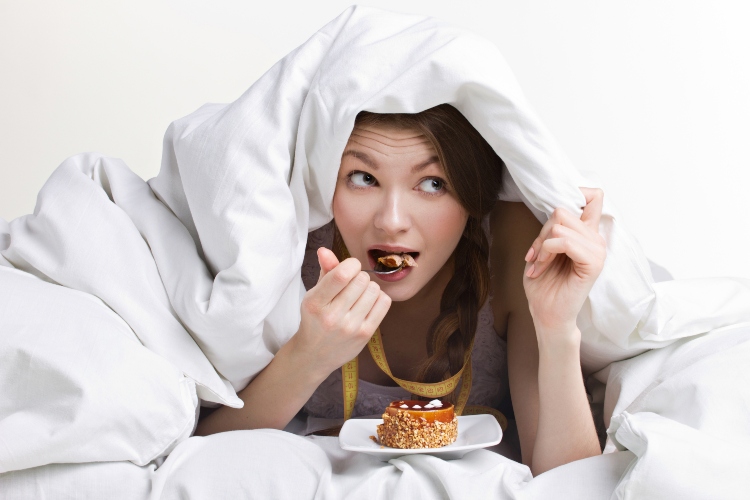 While she’s working hard on that body and eating right, the mother of two isn’t a stickler for rules. She breaks her diet once in a while to sate her desire for things like cheeseburgers, and even some chocolate ice-cream. The Israeli beauty doesn’t restrict herself on the types of food she eats. Instead, she focuses on how much she eats, so she can enjoy everything in moderation.

4. She mixes up her workouts 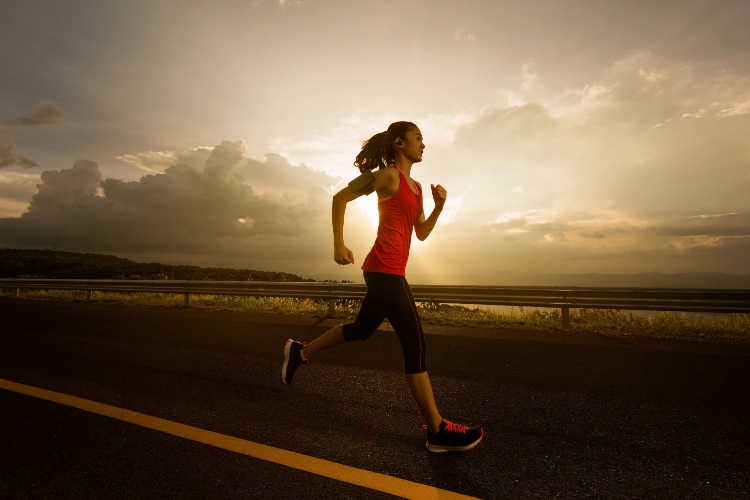 Almost every publication we’ve read has spoken extensively about her “Barbell Complex” series of workout which helped her build her guns. What they failed to mention was that Gadot put herself through an immense variety of workouts, from cardio like sprints and endurance runs to flexibility work like TRX and yoga. This variety helped with “muscle confusion”, which allowed her to grow muscle mass and get stronger quickly. The weights room is admittedly her favourite place to be in, but her shape was honed from a veritable gauntlet of workouts.