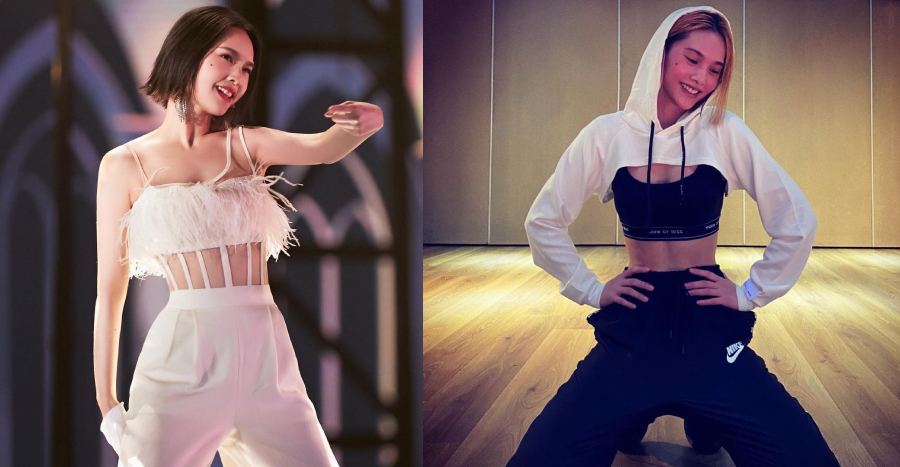 If we were to name a celebrity who never seems to age, Taiwanese singer and actress, Rainie Yang, would be one of the first to pop up in our heads. We previously unveiled the secrets behind her beauty secrets, but this time, we’re looking into uncovering her diet routine – the “168 fasting method” – which apparently helped her lose up to 6kg in just two months!

Fellow Taiwanese singer and actress, Vivian Hsu, also raved about the “168 fasting method” as the secret behind her weight loss that helped her get back in shape even after giving birth to her now five-year-old son.

Want to know how celebrities have been adopting the highly popular “168 fasting method”? Up ahead, we’ve broken down the mechanics of the diet and how you can start implementing it into your own weight loss routine.

What is the 168 Fasting Method?

It’s a diet that is used by many celebrities when they have to look their best but are pressed for time. Categorised as a type of intermittent fasting diet, the “168 fasting method” involves fasting for 16 hours of the day while you eat for the other eight hours of the day.

From the time you finish each meal, it takes about 12 to 14 hours for the human body to consume glucose and glycogen in the body. Therefore, using 16 hours of your day to fast will help ensure that the food you consume is fully digested so that the body can enter the fat-burning stage.

When you give your body more time to digest food, it allows it to burn fat more efficiently compared to when you have your meals too close to one another.

Planning your very own 168 Fasting routine

For starters, we’d recommend you fast at around five in the evening till breakfast the next morning at 9am.

The 168 fasting diet is definitely not something that can be implemented overnight. Start with baby steps to ease it into your lifestyle. You’ll want to start by skipping larger meals such as dinner and of course, forgoing supper! This way, you can slowly but surely work your way into cutting down meals over time.

You’ll also inevitably feel hungrier than usual when easing into this diet, and some might experience fatigue as a result. Some other side effects of the diet are headaches and slight dehydration as the body is not used to the sudden changes. So make sure you hydrate even more than usual!

The 168 fasting method also comes with the risk of muscle loss, so ensuring you consume more protein during the eight hours of non-fasting will keep your tummy fuller for longer. 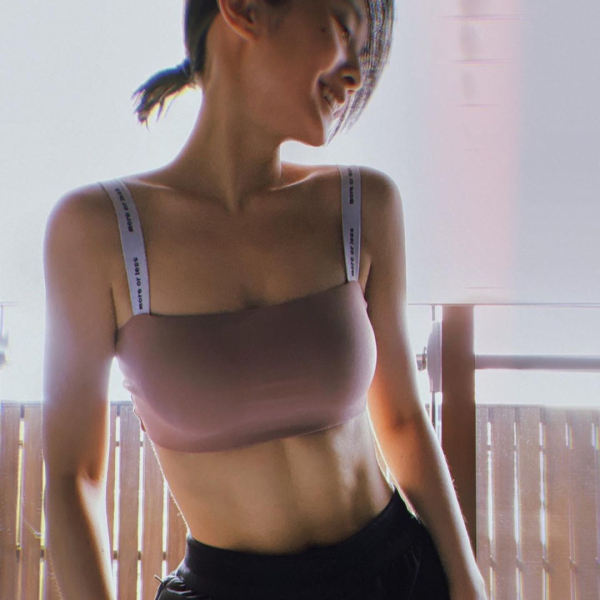 Known to have tried out various diets before, the 168 fasting method is one that Rainie Yang often returns to, and it’s easy to see why.

After many rounds of trial and error, she has now altered the diet to suit her body’s needs, extending the fasting hours to 18 or even 20 hours. She also once mentioned that going to sleep on an empty stomach was the norm for her. 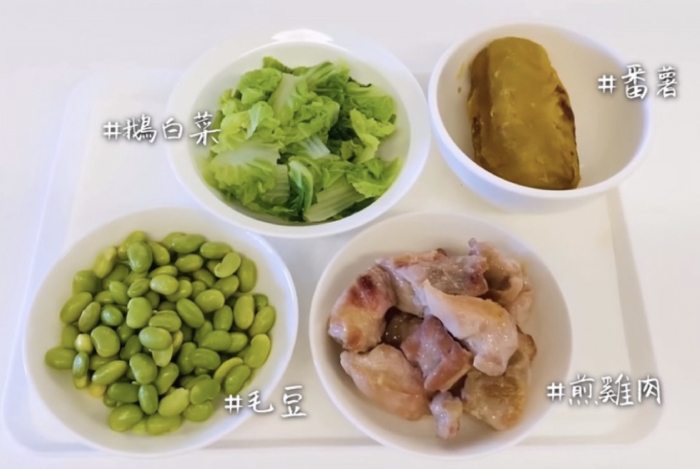 In a YouTube vlog, Rainie revealed what she ate whenever she’s on this diet plan. Having only two meals a day, her main meal would usually consist of potatoes, a source of protein, and a side of two different vegetables, while her second meal usually includes sugar-free soy milk with added protein powder. 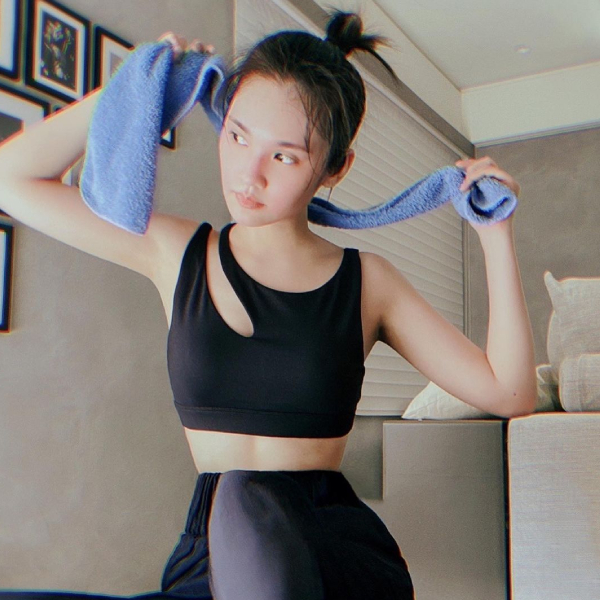 Besides adhering to a strict diet, Rainie also exercises at least three times a week to boost the effectiveness of the diet. 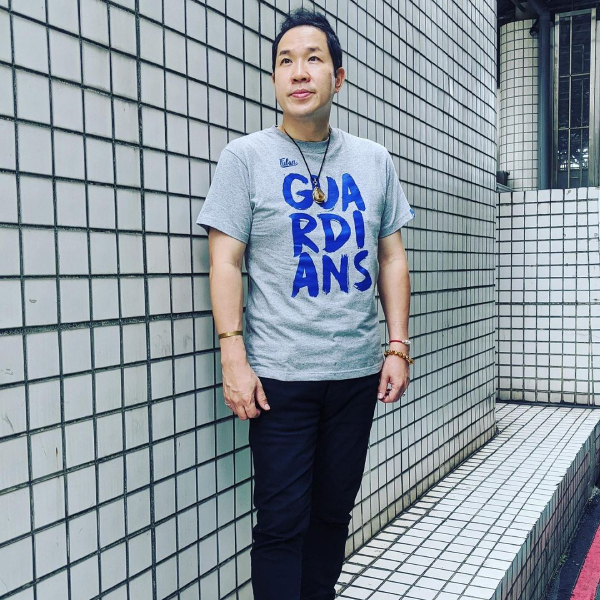 In an attempt to go on a major weight loss journey, Taiwanese host King Liu also tried the 168 fasting diet method. To his surprise, he lost a whopping 34kg in just half a year, going from 110kg to 76kg! 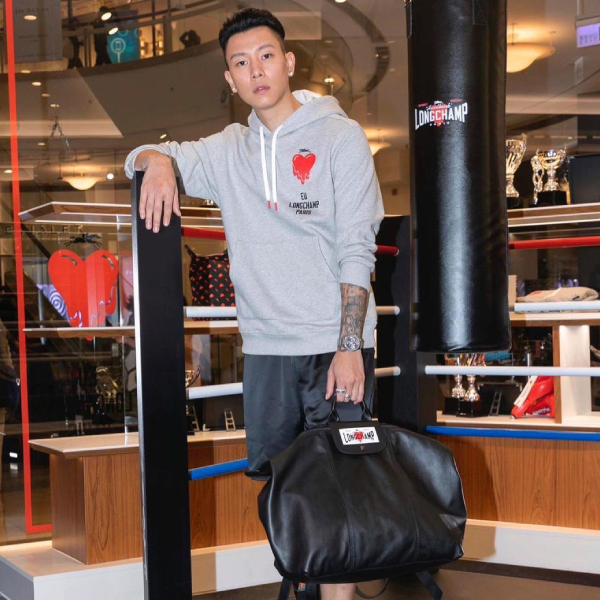 We all know E.SO doesn’t require a dieting method to get him in shape, but the Taiwanese rapper and singer still follows a strict diet and exercise plan whenever he’s nearing a busy promotion period. 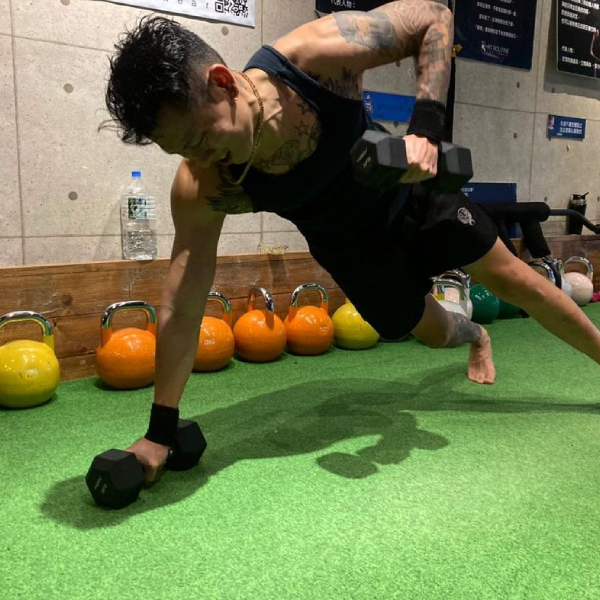 He revealed in an interview with Thin Man that his meals during his dieting period would usually consists of a chicken breast, two tea eggs, and black coffee.

On top of that, he would pair his strict diet with highly efficient fat-burning exercises, where he managed to successfully lose 4kg in a month, reducing his body fat percentage from 17% to 11%. 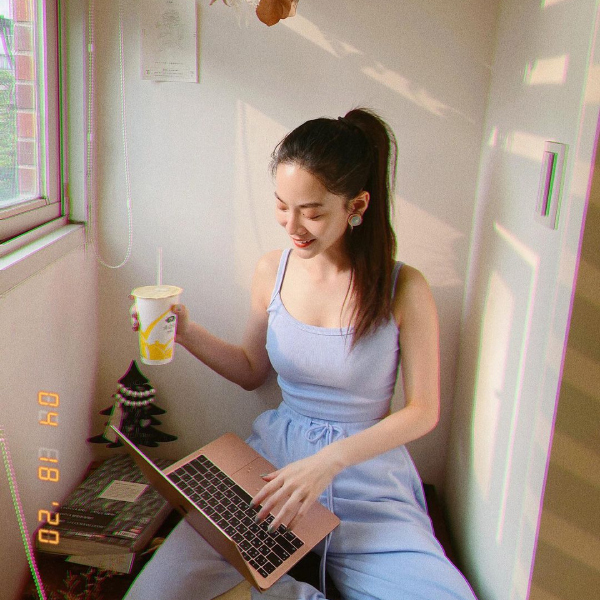 Taiwanese actress Joanne Tseng first tried out the fasting method by cutting down to only 1.5 to two meals a day after a recommendation by a Chinese Medicine Practitioner who said that this helps give the body sufficient rest. 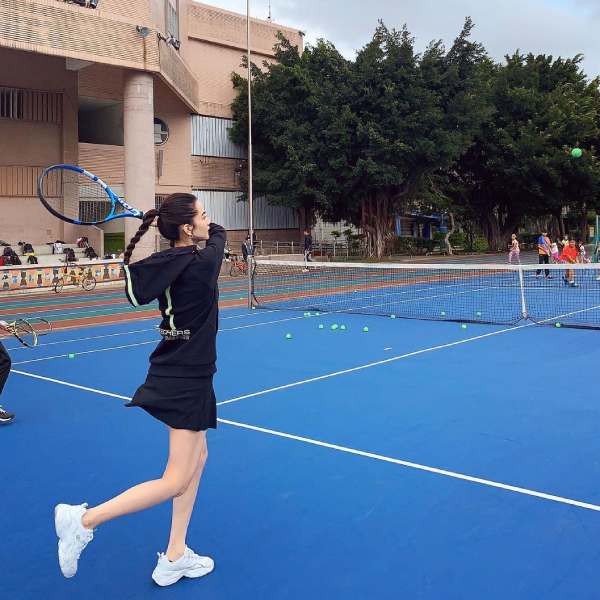 In fact, after she had gotten the hang of the diet routine, she was able to completely cut out fast food from her diet as she didn’t seem to crave it anymore.

Important note: All celebrity adaptations of the diet mentioned were altered and suited to meet each of their needs and lifestyles. We’d recommend you get advice from a nutritionist or dietitian to find out what works for you before embarking on a major weight loss journey.