Suffering from frequent acne or visible wrinkles? You can blame it on your genes 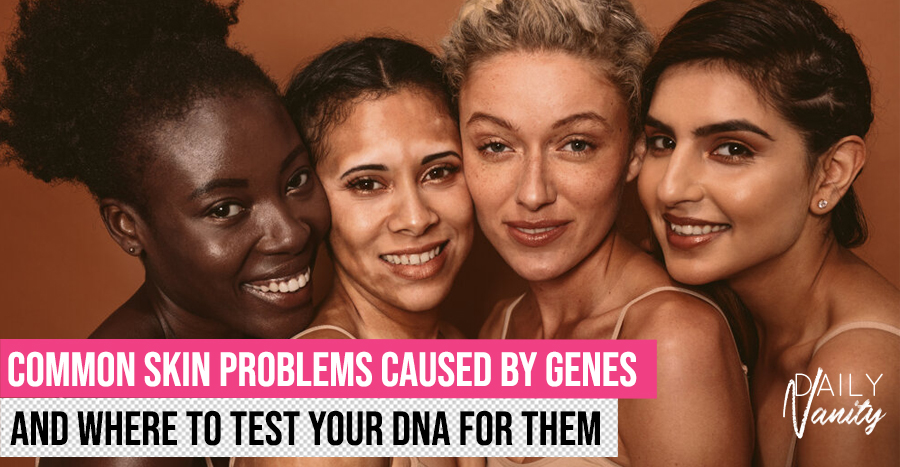 You may be familiar with this scenario: you diligently do a 10-step skincare routine everyday and go for monthly facials, but you’re always struggling with acne and dull skin; on the other hand, your friend who only does the bare minimum of washing her face wakes up to clear skin every morning.

Could it be that something is wrong with your skincare routine? Does your friend use a multi-purpose cleanser that works miracles on her skin? Or does it boil down to just bad luck?

The answer could actually have something to do with luck, and it largely depends on whether you hit the genetic jackpot.

How genes affect our skin

It may not come as a surprise that genes are largely responsible for our skin type, which is why the majority of your family members may tend to have the same oily or dry skin.

However, did you know that genes also have a role to play when it comes to skin conditions?

There is no one single gene that affects the skin specifically, but genes do have a significant influence on the skin because the skin is made of so many proteins. For example, collagen, which forms the basic structure of your skin and gives it strength, is a protein. So is melanin, which is the pigment that gives your skin its colour.

Many genes work together to affect a single trait, and many traits can be affected by a single gene. Read on to see which common skin issues could actually be the result of your genes! 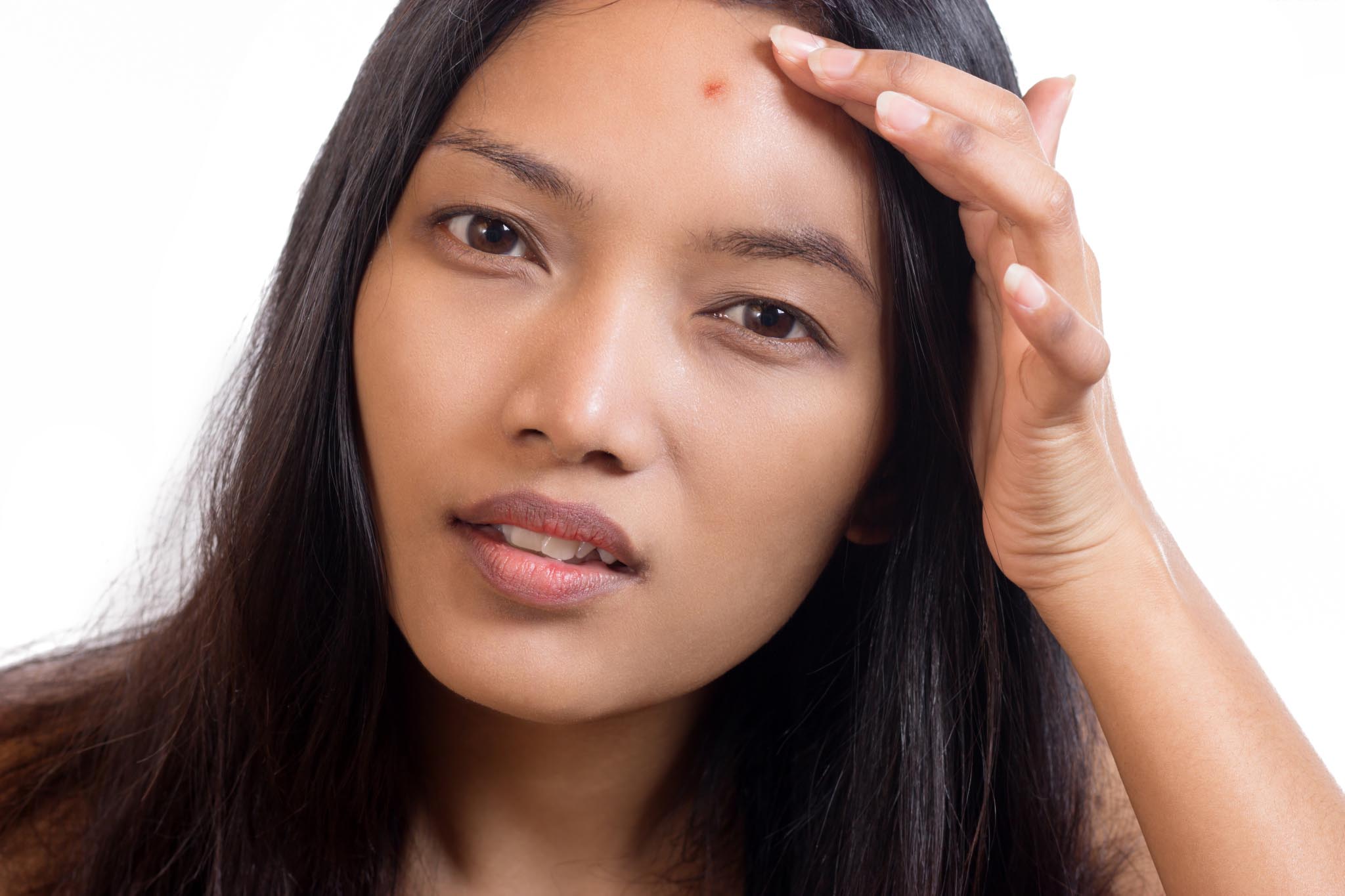 Most of us associate acne with bad skincare habits and unsuitable products, but the unfortunate truth is that it could be your destiny to be plagued with acne.

A study on 1,000 Iranian students in 2009 also threw up similar findings: researchers found that in teenagers whose parents or siblings ever had moderate to severe acne, 20 percent had the same problem; in contrast, the rate was just 10 percent among teens with no such family history.

It was also suspected that a genetic characteristic related to the X chromosome plays a role in determining whether you get serious acne, as teenagers whose mothers had ever had moderate to severe acne were three times as likely to develop the problem as their peers were. When fathers had the skin condition, their children’s risk increased just two-fold. 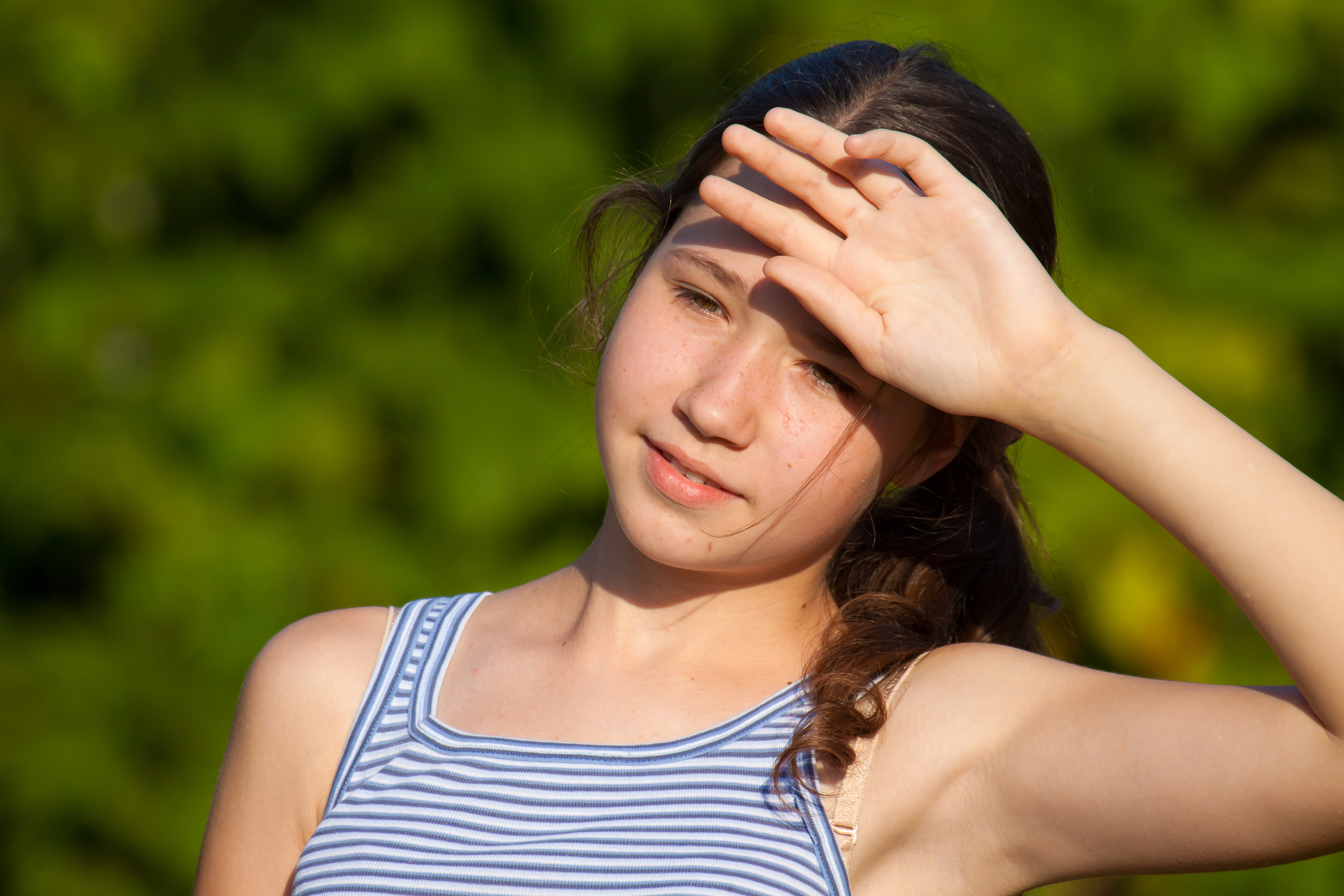 According to a 2016 study, there is a gene that is partially responsible for whether you are sensitive to UV exposure and in turn your risk for skin cancer.

When you expose your unprotected skin to UV radiation from the sun, DNA damage starts in skin cells almost immediately. If you have a healthy version of a gene called the UV radiation resistance-associated gene (UVRAG), it rushes in to repair as much of the damage as possible.

The gene was discovered in the early ’90s as a factor in a UV light-sensitivity disorder called xeroderma pigmentosum, which puts patients at extremely high risk for skin cancer. It is known as a tumour suppressor, which means just what it sounds like: It helps stop cancer before it can start.

In people who have a mutation of this gene or low levels of the gene, it can’t clean up nearly as much of the damage – these people are hence at higher risk of developing melanoma or other skin cancers.

However, take note that even if you have high levels of this protective gene, it can’t repair all the damage caused by the sun, so no excuse to skip out on sunscreen today! Aside from your sensitivity to UV exposure, research has also found that skin colour, determined largely by genes, also affects the chances of you developing hyperpigmentation, where spots or patches of skin appear darker than surrounding areas (e.g. freckles, melasma, sunspots).

Those with genetically darker skin have more natural protection from the sun thanks to the higher levels of melanin, yet their highly reactive melanocytes (or melanin-producing cells) also make them prone to hyperpigmentation, either from UV exposure or other inflammatory stimuli. 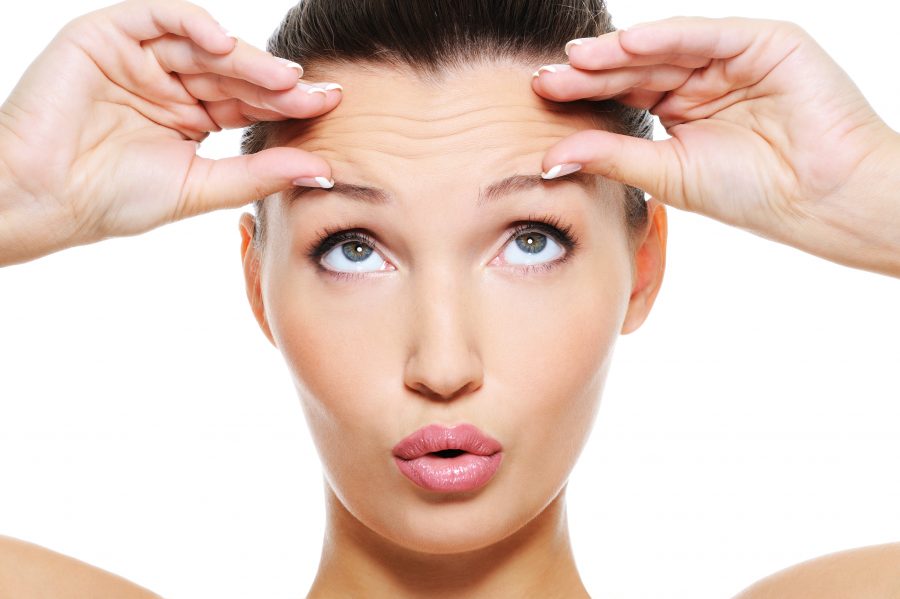 Although wrinkles and fine lines are said to be mostly the effect of environmental aggressors (think blue light, air pollution, and UV exposure), it seems that whether or not your parents have them will also be a good indicator of whether you will get them in the near future.

A study in 2016 demonstrated that the outer-most layer of skin in African-American skin contains 22 layers, while that of Caucasian skin has only 17. The thickness is similar, regardless of the number of layers, thus making the darker skin more compact and prone to cohesion, which allows for less visible wrinkling until a later age.

On the other hand, the superficial blood vessels are more apparent in fair skin with a thinner dermis layer, which is why wrinkles and fine lines become very obvious.

Our genes also determine our ability to generate collagen and elastin, which give us elasticity and resistance to wrinkles. Genetic variants in the MMP1 and STXBP5L genes specifically have been associated with increased risk of developing wrinkles. 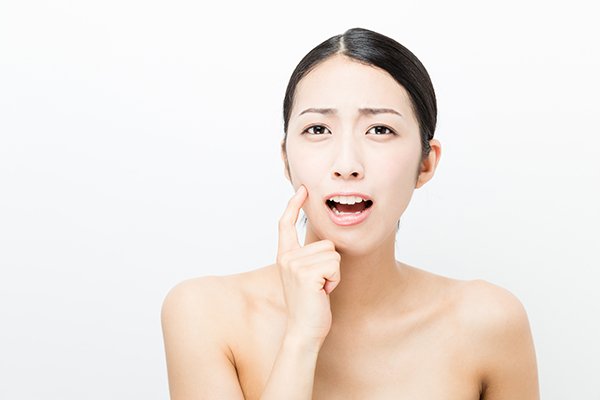 Ever wondered why sensitive skin appears to be much more common in certain parts of the world, particularly Asia? Turns out that it is not just due to environmental pollution.

Transepidermal water loss (TEWL) has been found to be greater in African-American and Asian skin, and this loss of excessive moisture leads to a reduced ability for the skin to protect itself against topical offenders, leaving it more susceptible to extrinsic factors. This impaired barrier function is thought to contribute to a heightened sensitivity to topical stimulation, e.g.chemical peels.

Now you know why the Koreans advocate for hydration, hydration, and more hydration if you want good and healthy skin!

Where can I do DNA testing for my skin in Singapore?

Curious to find out if you have been genetically blessed with good skin, or doomed to suffer from sunburns and wrinkles?

The good thing is that DNA testing is no longer a pricey affair restricted to laboratory studies – you too can find out about your genetic makeup and the chances of you developing certain skin problems!

GeneLife, a leader in genetic testing and research, offers consumers the chance to test their DNA and in turn provide personalised reports and recommendations based on DNA results of each individual.

One of the DNA tests that GeneLife offers is the SKIN genetic testing kit, which analyses your DNA to identify genetic variations that can determine your skin’s condition and its capabilities. This kit tests for the presence of three genes: MMP1 (susceptible to wrinkles), GPX1 (susceptible to dark spots), and SOD2 (susceptible to antioxidants). Your DNA is collected in a saliva swab and sent back to the lab, and after about four weeks, you will receive test results in the form of a comprehensive report accessible online via your mobile device and PC. The report will include insights about recommended nutrients, ingredients and lifestyle, based on your unique genetic makespan.