What on earth are Korean “essences”?! We did the research for you 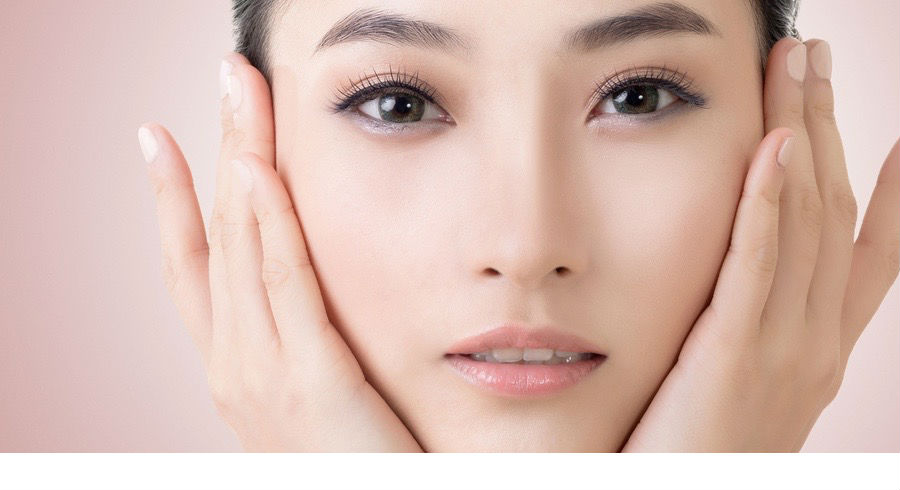 You’d really have to live under a sizeable rock not to at least know a little about the hype surrounding Korean skincare in the past few years. Whether you’re a complete newbie to Korean skincare, or whether you’ve been practising your 10-step regime religiously in the hopes of achieving Song Hye Kyo standards, have you really stopped to wonder what exactly are those steps for?

Most of them are pretty straightforward, like cleanser, toner, moisturiser, and so on. We get what those do. But what on earth are these “essences” that have become the cornerstone of Korean skincare? What do they contain, and why are they so important? We did the research and here’s what we found.

Just so everyone starts off on equal footing, we’re going to give a brief run-down on what the 10-step Korean skincare regime is. Everything else is pretty straightforward – except the most important step that most people swear by. What exactly is an essence?!

Essences typically contain highly concentrated active ingredients that should be gently patted on to your skin with your hands, moving up the face. They deliver a charge of compounds directly into your skin layer to help with anti-ageing concerns.

Even if you don’t have mature skin, the hydrating effect of essences will also boost the plumpness of your skin and make you look more youthful. 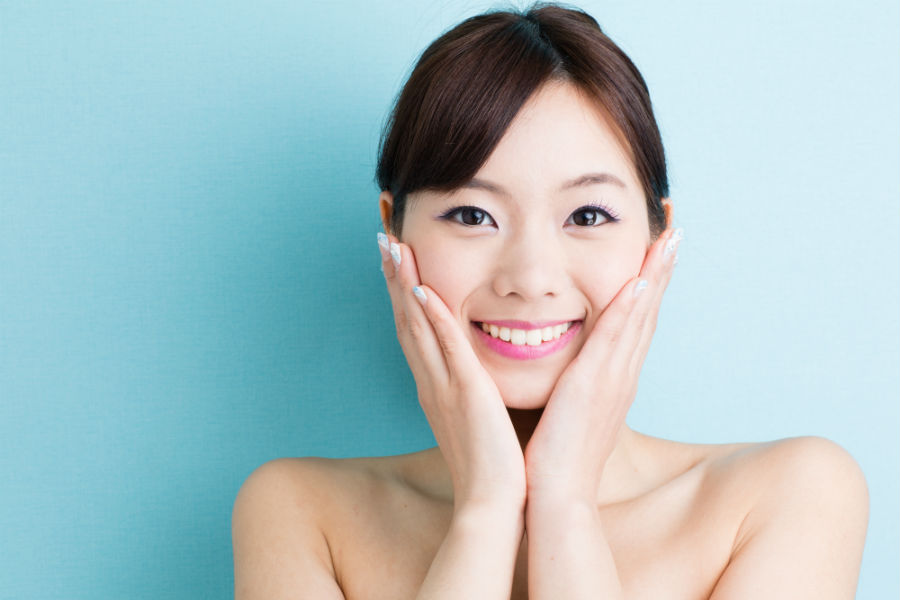 Many essences contain fermentation filtrates, and a clinical study has shown that these rejuvenate the skin.

It’s not a toner

Toners are almost water-like in texture, and most essences tend to be thicker. Anyway, the functions of the two are completely different. Toners generally don’t contain much active ingredients to help with skin regeneration, while essences do.

There are many schools of thought around this area. Essences are harder to tell apart from serums, boosters and ampoules, because they both contain high concentrations of active ingredients. Even in texture, they might appear to be the same.

It’s not to be confused with pre- or post-essences

With improving cosmetic technology, there are now pre- and post-essences on the market, which claim to prep your skin even further so that it would be in the optimum condition to absorb all the goodness from your essences.

Ms Lim explains, “Some essences, like Su:m37 Secret Essence, can be absorbed quickly and deeply into the skin because of the natural fermentation processes it is manufactured by, so post-essences can work its goodness on the skin without feeling ‘sticky’.”

It’s not just one step!

Yes, there can be a first and a second essence in your skincare regime now, so your routine might actually go far beyond just 10 steps.

Where should I start?

There are so many essences in the market now that it can be intimidating to begin. We list down a few for you to consider for your next beauty spree.

This is probably the most famous essence of all. Hailing from Japan, SK-II has built their empire around this star product which has been raved about for more than a decade. SK-II Facial Treatment Essence contains Pitera, which is their main active ingredient that prevents skin ageing. You can read about our editor’s review here. Su:m37 is the beauty secret that you haven’t heard about yet. Their best-selling product is the Secret Essence, which has been raved about by many beauty bloggers for its quick and visible effects on the skin. Every bottle is manufactured in their Natural Fermentation Research Institute in Gangwon-do, and they include a long list of more than 80 different plant extracts that are fermented under stringent conditions.

Their star compound is named “cytosis”, which utilises micro-organisms to produce, distribute and convert their active ingredients into by-products that will enhance the natural healing power of the human skin.

Good news! Su:m37 is opening their doors in Singapore for the first time ever. The full range of products will be available at Tangs VivoCity from 1 June onwards, and at Tangs Orchard from 21 July onwards. 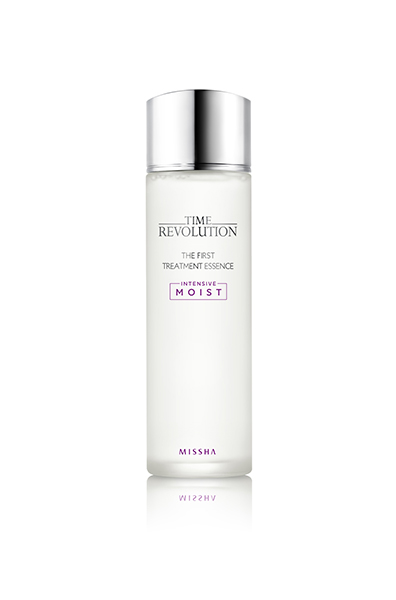 Missha has been a staple in Korean skincare brands for a very long time. Don’t let the affordable price of the Time Revolution The First Treatment Essence fool you into thinking it wouldn’t be as effective as its more expensive counterparts – this product has received rave reviews for its effects in hydrating, improving fine lines and wrinkles, and diminishing redness. It utilises a fermentation filtrate from beer yeast for its skin regenerating effects.

Despite its oh so affordable price, the COSRX Galactomyces 95 Whitening Power Essence has been getting good reviews and ratings online by users, so it’s definitely worth a shot if you’re a beginner in using essences! Don’t worry, despite the product name, it’s going to brighten your skin, rather than bleach.