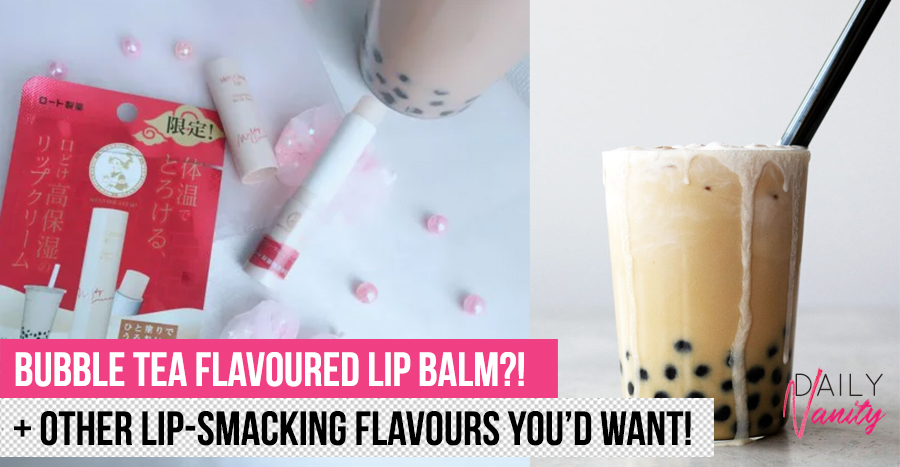 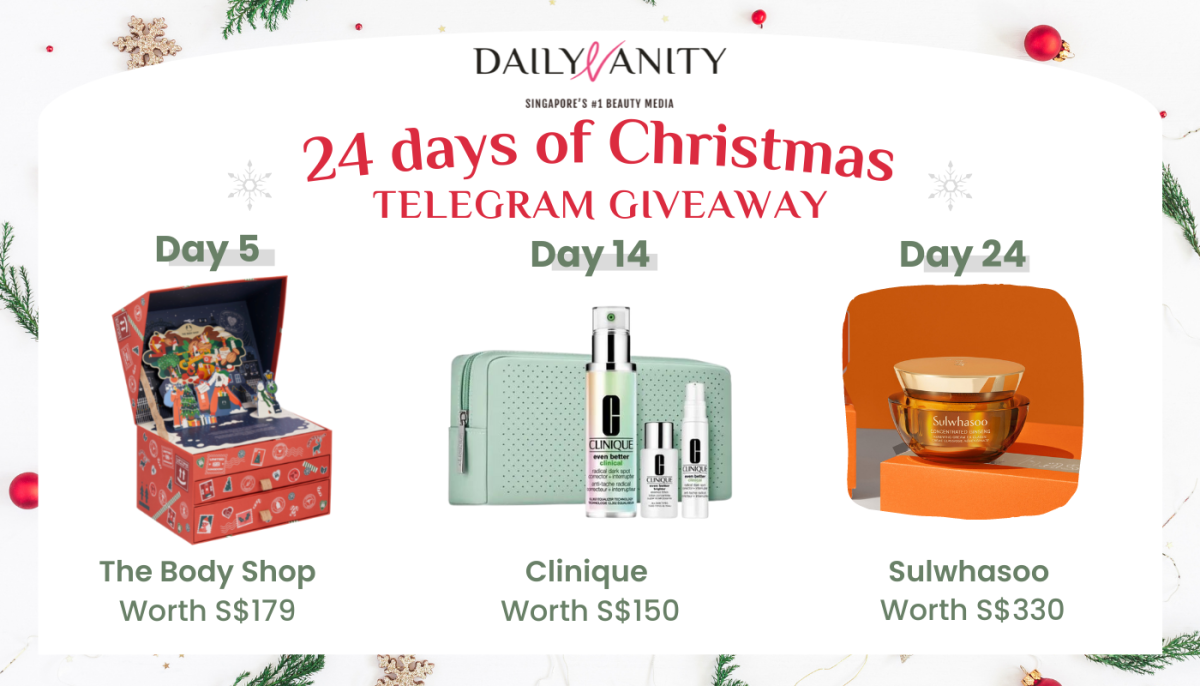 Many of us love bubble tea, but it seems that the Japanese love this beverage the most. For instance, they’ve added milk tea and tapioca pearls to almost every dish you can think of: beer, rice and even ramen!

Of course, the Japanese didn’t pass up the opportunity to express their love for bubble tea through beauty products either: Melty Cream Lip (メルティクリームリップ), a product line under the brand Mentholatum Company, has just announced that they will be launching a bubble tea flavoured lip balm for a limited period of time. 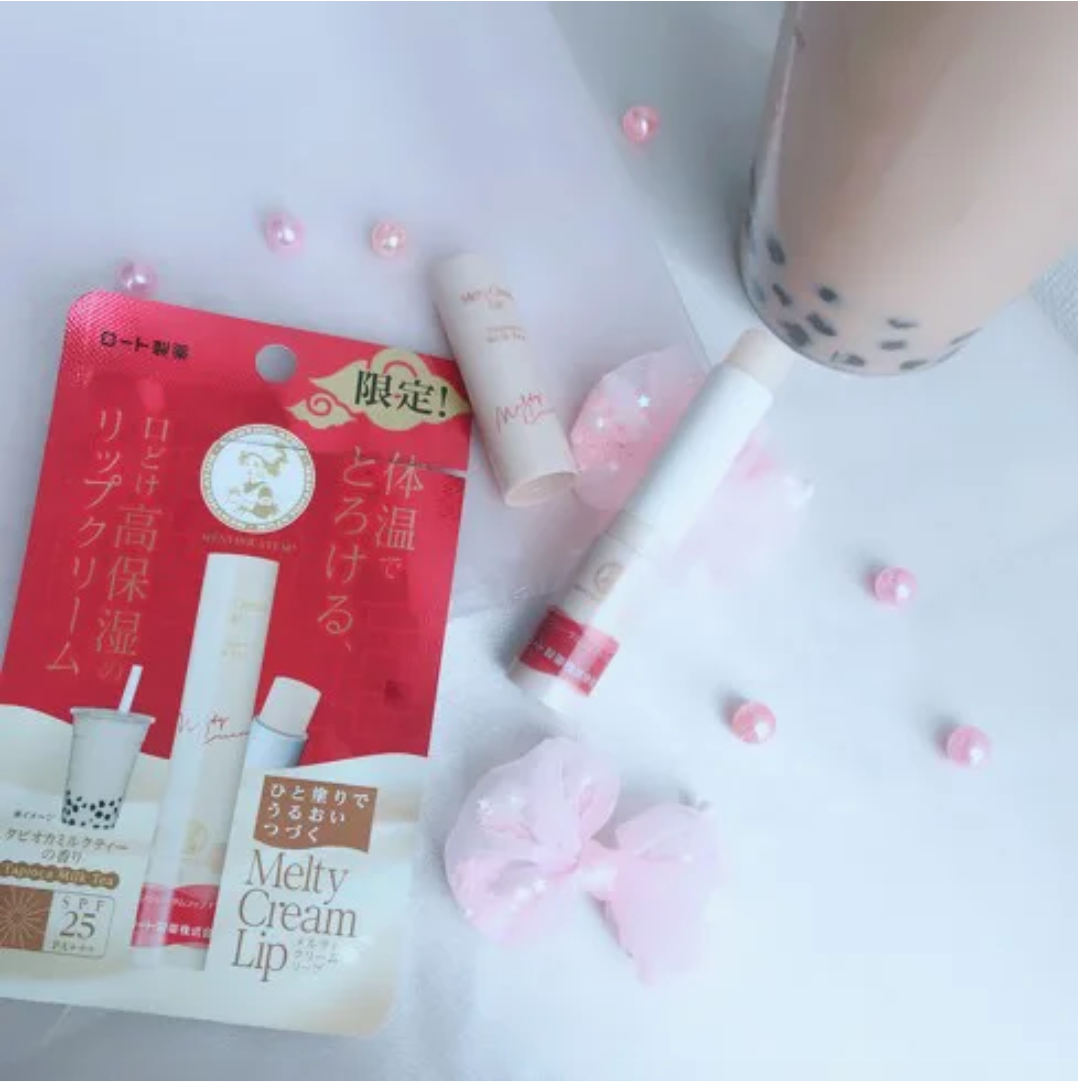 The lip balm flavour is called “Tapioca Milk Tea” (ピオカミルクティー), and according to their press release, you will be able to taste the sweetness of tapioca and the deep incense of tea leaves. It sounds promising, but we can’t tell for sure if it would be as delicious as promised.

In addition to the milk tea flavour, Melty Lip Cream will be releasing another limited-edition flavour called “Chocomint” (チョコミント). This one contains peppermint oil to moisturise your lips, and the flavour is said to be refreshing without being cloyingly sweet. 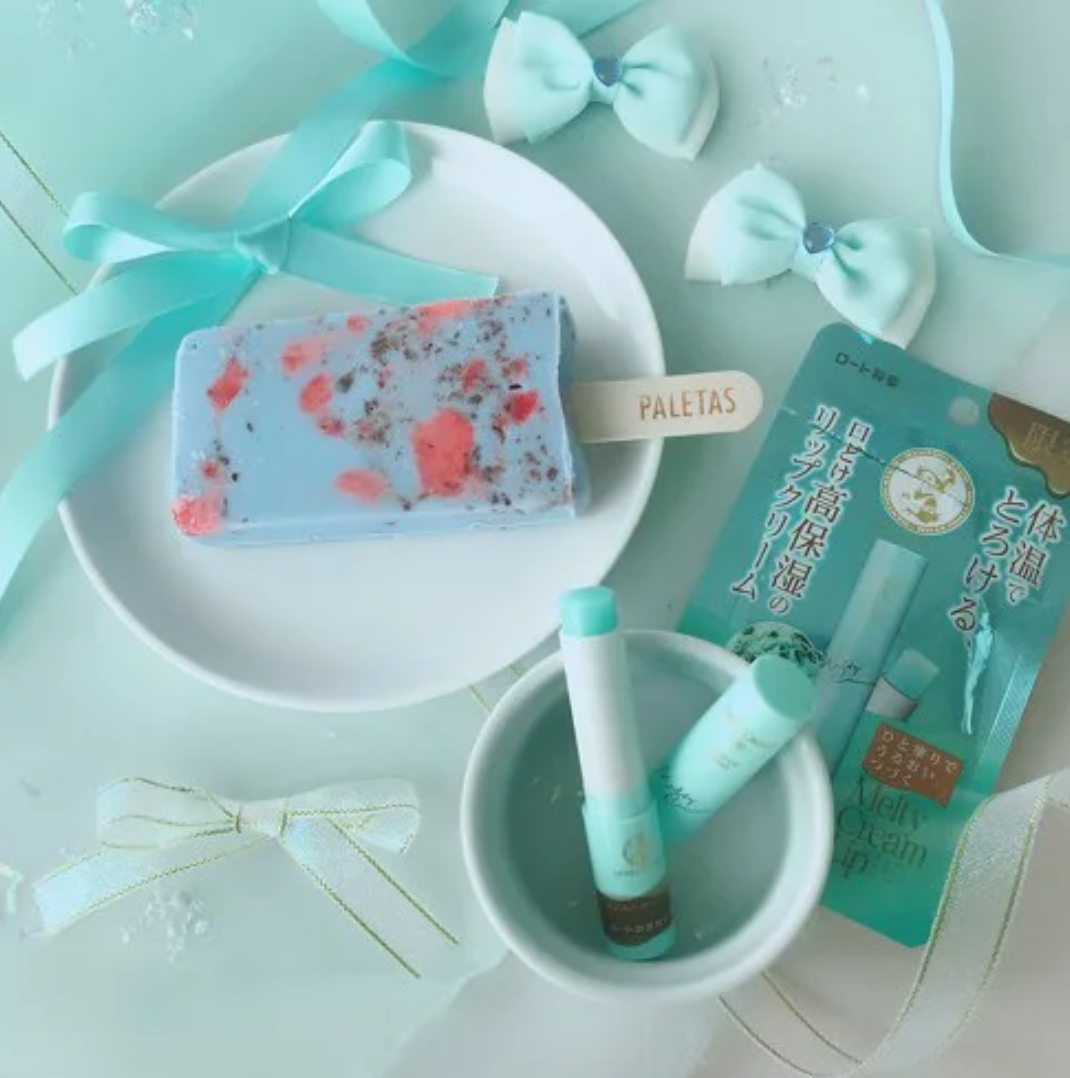 In addition, Melty Cream Lip “Matcha” (抹茶), which was previously sold as a limited flavour, will now be added to the regular flavours alongside “Unscented”, “Milk Vanilla” and “Rich Honey”. 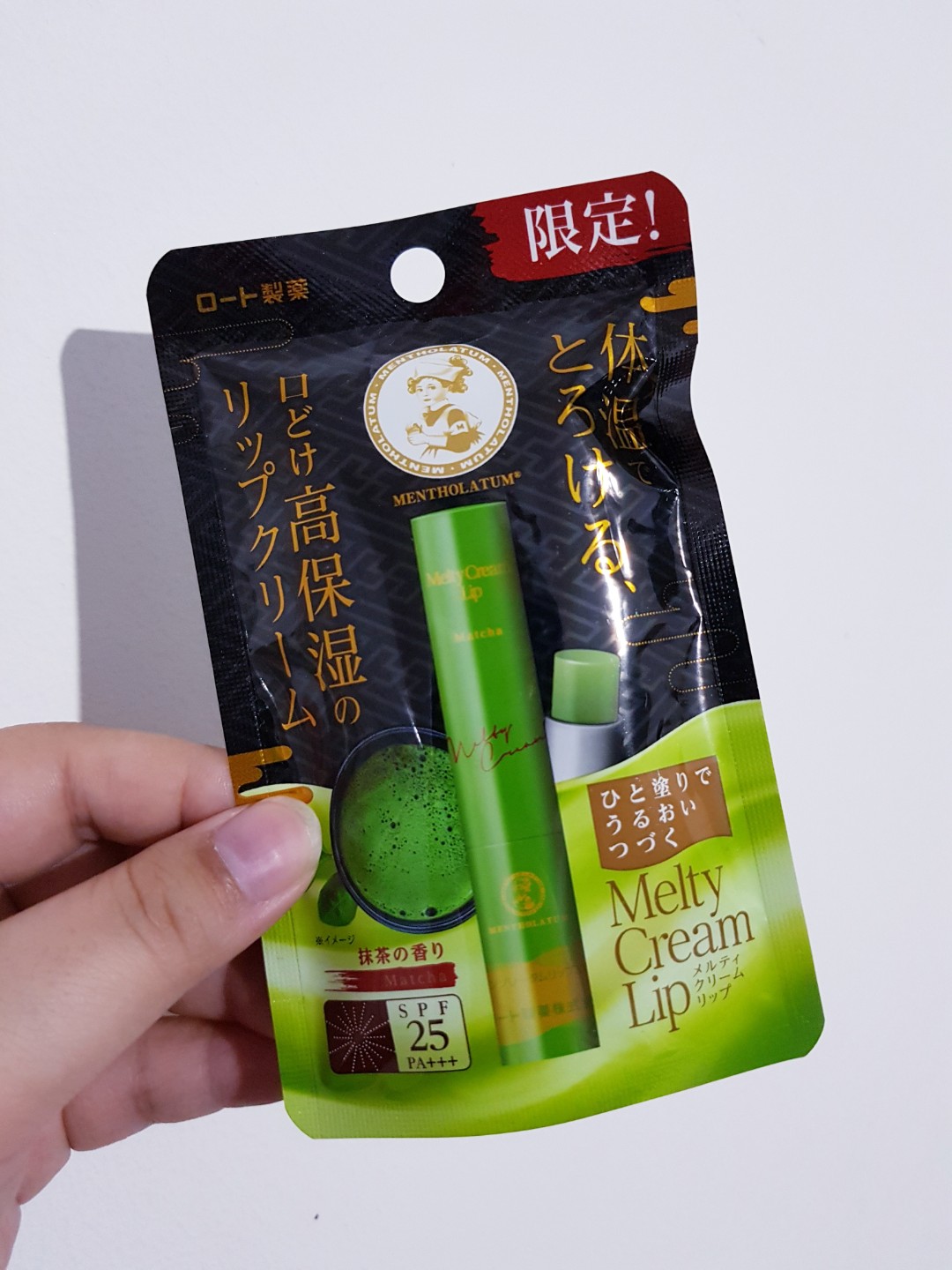 We know you are eager to snap up these lip balms, but here’s a catch: the first two limited edition flavours (“Tapioca Milk Tea” and “Chocomint”) will be only on sale starting 23 July 2019, but are only available in pharmacies located in Japan. Official prices of these lip balm flavours are also unavailable as of now.

The good news is that you don’t have to fly to Japan in order to get these, because we found them retailing on Shopee at SGD20 for one lip balm, and SGD26 for both – sounds like a great deal to us!